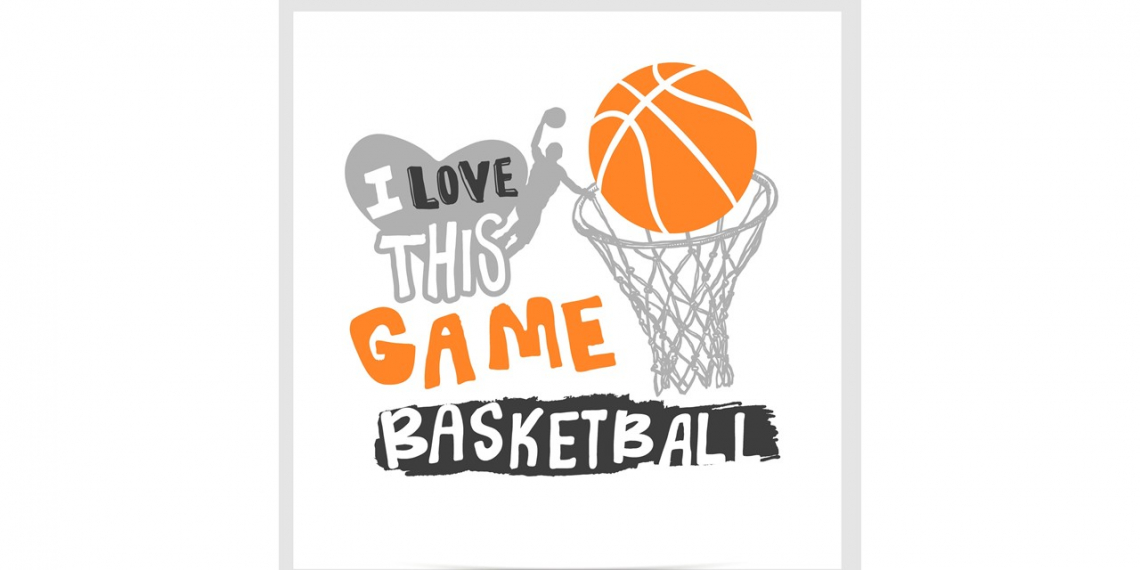 In a boys only game on Thursday night the Coffee Red Raiders played host to District foe Franklin County.

The Raiders jumped out early on the Rebels and held a halftime lead of 28-9. Franklin County made a mini run in the third, but Coffee County pulled away again to take an 37-20 advantage into the 4th quarter. The Raiders dominated the 4th and picked up the 54-33 win to even their record at 6-6 overall and 2-2 in district play.

Jaxon Vaughn led Coffee County with 12 and was named the Crazy Daisies Player of the Game. Connor Shemwell added 9.

Friday Night both Raider basketball teams will travel to Fayetteville for District 8-AAA games against Lincoln County. Hear the games on Rooster 101.5, rooster1015.com or the Rooster app. 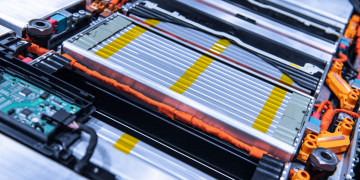 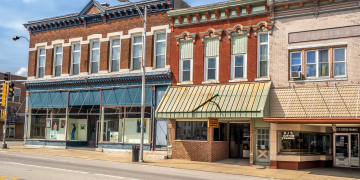 Startup Business Activity on Decline in Tennessee and Locally 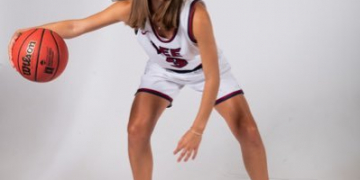 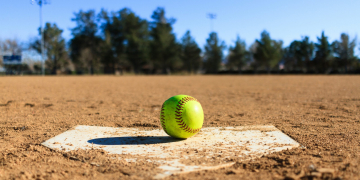