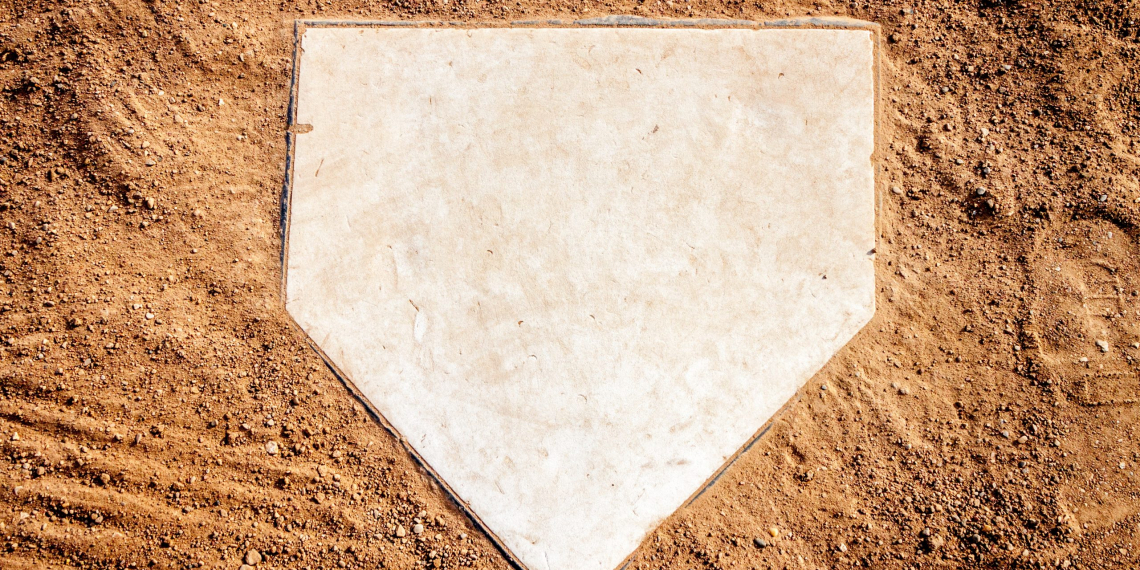 The Coffee County baseball boys fell by one run on Monday night to Warren County, but on Tuesday night Raiders took down the Pioneers 6-1 in District 6-4A action at Powers Field in Manchester.

Coffee County (4-6/2-2) got things started in the first inning when Caleb Moran hit a two-run homer. They added one the second, and 3 more runs in the fourth.

Aiden Robertson was credited with the victory for Raiders. The hurler surrendered only one run just four hits over seven innings, striking out ten and walking one.

Baler Melton took the loss for Warren County Pioneers. The righty lasted three and a third innings, allowing six hits and six runs while walking one.

Robertson was also hot at the plate with 3 hits on the night. Cole Pippenger added 2 hits and 2 RBI.

Easton Denning went 2-for-3 at the plate to lead Warren County Pioneers in hits. 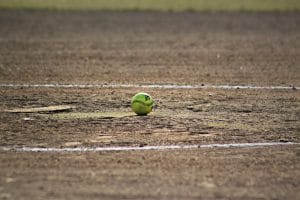 Coffee County Lady Raiders (6-6/1-0) run-ruled the Shelbyville Eaglettes 10-0 in 6 innings in their first District 6-4A of the season on Tuesday at Terry Floyd Field.

Kyia Ferrell was 3 for 4 including a triple, scoring twice and an RBI as she was named the Sir Pizza Player of the Game.

Chesnie Cox had 2 hits, 2 runs, 2 RBI. Haidyn Campbell added 2 hits and 2 RBI. Emily Schuster had two hits including a triple, she scored a run and knocked in one. Kaitlyn Davis was the winning pitcher plus she had 2 hits and 2 RBI. Overall, the Lady Raiders had 14 hits.

Jaydn Harris went 1-for-3 at the plate to lead Shelbyville Eaglettes.

Cost Share Available to Landowners Near Duck and Elk Rivers