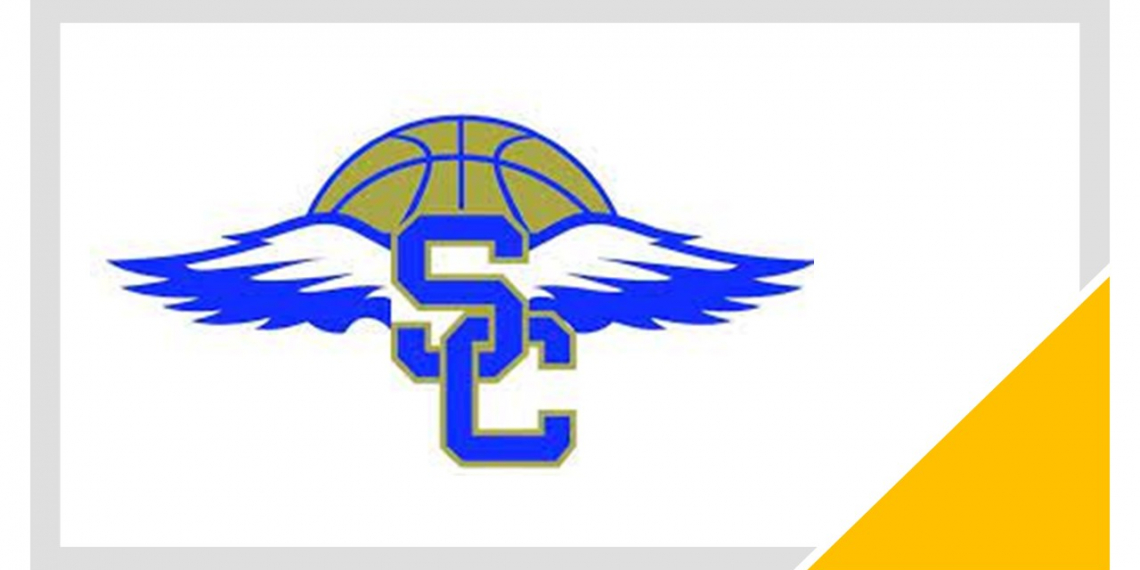 Kyle Turnham will be taking over as the head coach for the Eaglette basketball program.

He has over 33 years of experience coaching both boys’ and girls’ basketball at the high school and collegiate levels and most recently completed his sixth season as head coach for the girls’ program at Central Magnet in Murfreesboro. Also, he has served over the past few years as an analyst for MTSU basketball radio broadcast.

Kody Howard, a Dyer County native, will be joining the Shelbyville Central staff as the head boys’ coach after one season as an assistant coach at Dodge City Community College in Dodge City, Kansas. Prior to that Howard spent six seasons a high school coach.

Local Veteran to be Honored with Prestigious Award