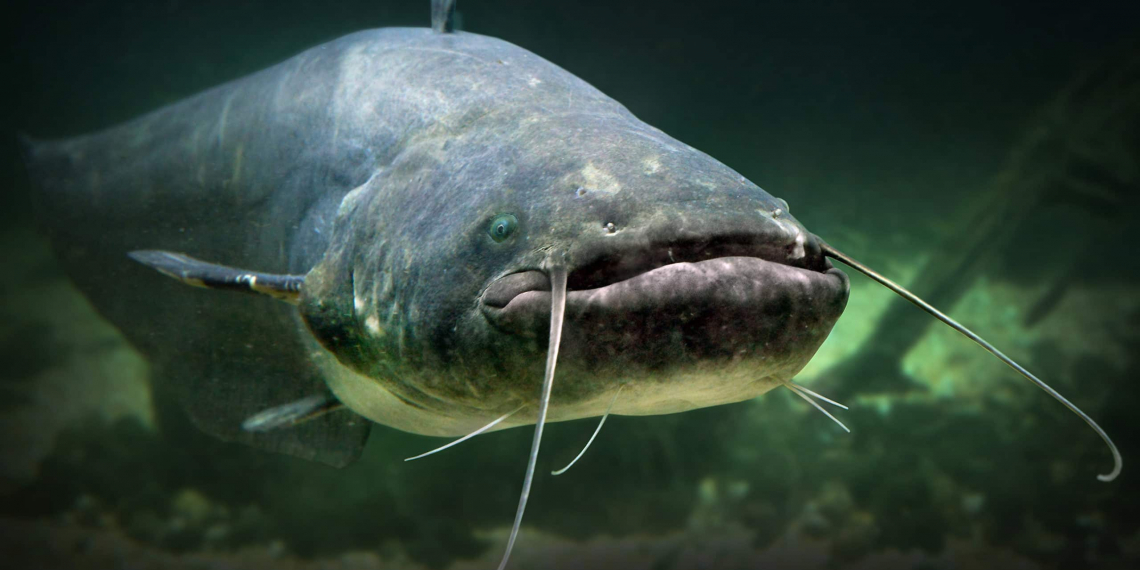 MARION COUNTY, Tenn. — David Anderson went fishing on Nickajack Reservoir around 9 p.m., last Saturday evening saying he likes to fish after all the boating calms down. Around 11:45 p.m, he noticed a big disturbance. “It didn’t bump or tug, but literally was jerked out,” Anderson said. “I grabbed it, leaned back and let the drag out.”

After an hour long battle, Anderson went into deeper water, got the fish into a net, and thought he had a state record. It turned out to be a 103-pound catfish, about 9 pounds short of the state record of 112 pounds caught in the Cumberland River in 1998.

Reminder that Saturday June 6 is Tennessee Free Fishing Day, in addition to being the 76th Observance of the D-Day Invasion on June 6, 1944.