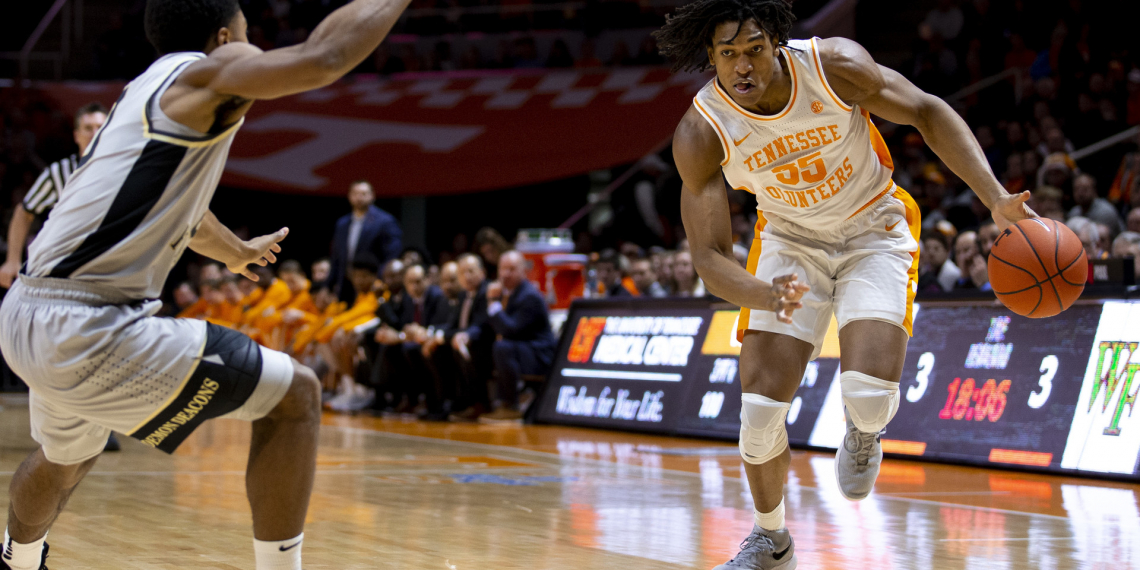 Tennessee Volunteer Yves Pons has been named a semifinalist for the Naismith Defensive Player of the Year Award.

Pons currently a senior for the Tennessee Volunteers was selected by the Atlanta Tipoff Club on Thursday. Their decision was based on outstanding on-court defensive performance for the 2020-21 regular season.

Yves Pons currently ranked 5th in blocks for the SEC with 34 blocked shots averaging 1.6 per game. Pons has earned over 124 career blocks sitting at 11th on Tennessee’s all-time block list  Yves Pons is one of two players to be named for the Naismith Defensive Player of the Year Award in the SEC conference.