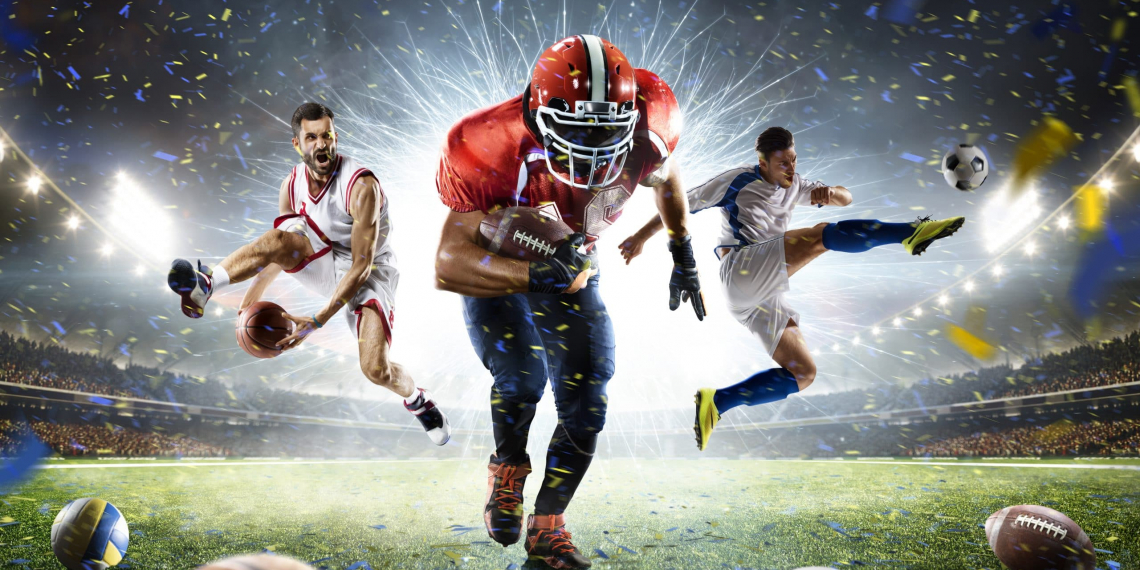 After the match Gia Perez, Kiya Ferrell and Lauren Brandt were named to the all-tournament team. Brandt, Maddy Sussen and Anna Johnson were named to the All-District first team, Perez earned second team honors and Ferrell was named District MVP.

On the pitch Thursday Franklin county and Siegel played to a one-one draw. Ella Masters converted a penalty kick for the Rebelettes goal in the match.

Montgomery Central at Tullahoma (LIVE on 93.9 The Duck)