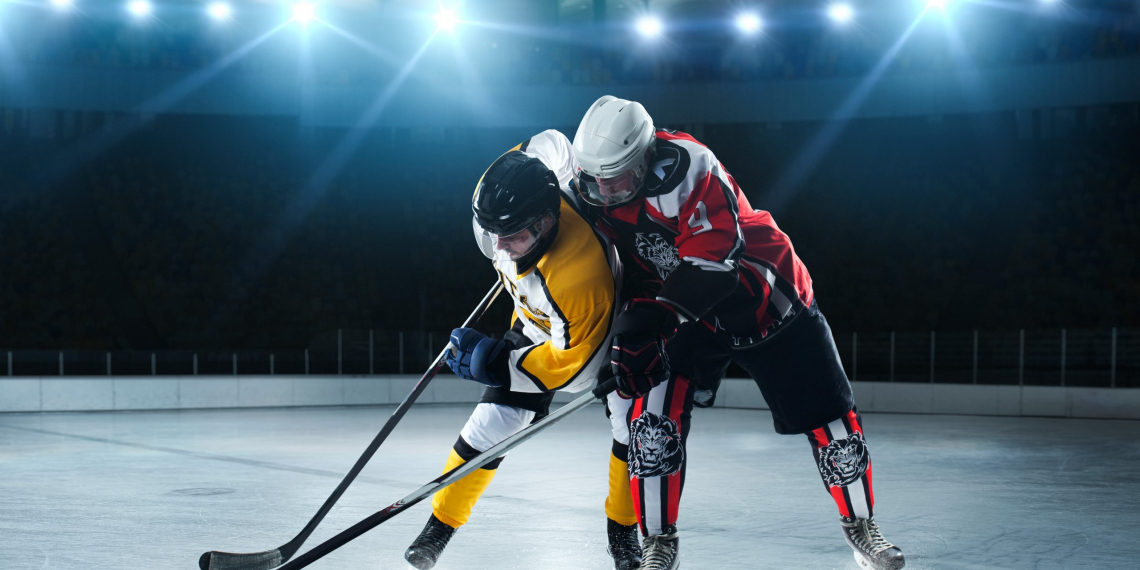 Too Little Too Late for Preds

The Nashville Predators opened their best of 5 game series with the Arizona Coyotes on Sunday.

After spotting their opponent 3 goals in the first 8 minutes of the opening period with Juuse Soros between the pipes, the Predators roared back with a fury in the third period with 2 goals but came up short in their comeback attempt.

The 4-3 loss puts the team in a difficult position as 82% of the teams that win game 1 go on to win the series in NHL history.  Game two will take place on Tuesday at 1:30 PM.

Raiders Dance their way to Honors