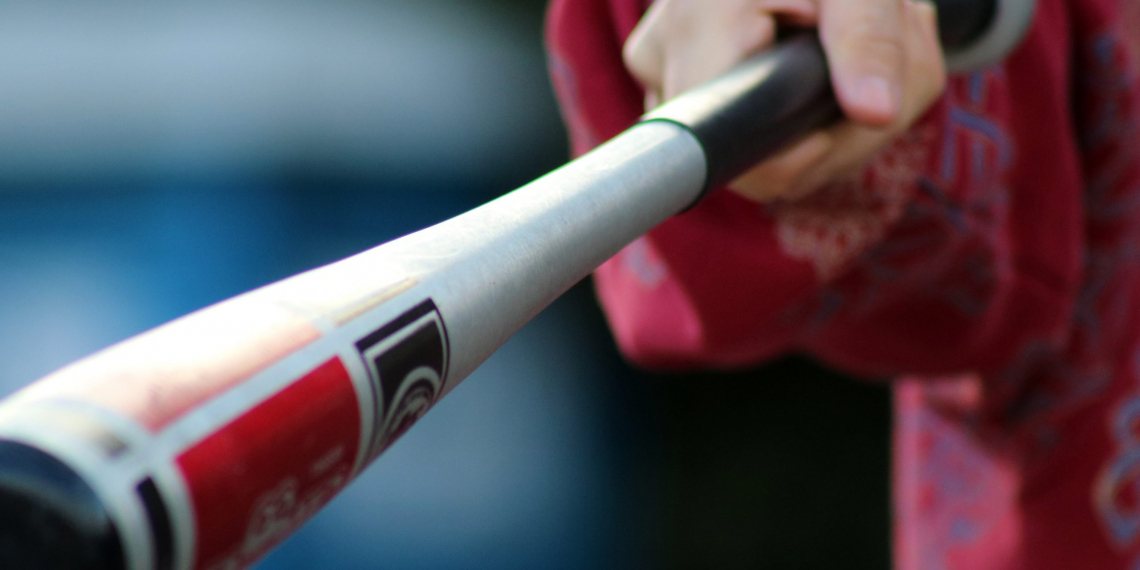 The Tullahoma Wildcats hit four solo home runs in the first two innings as led by a trio of seniors they jump out in front of Lawrence County early and never look back in an 8-1 win in the losers bracket final of the district 8-3A tournament Tuesday afternoon at Lincoln County High School in Fayetteville. The win also qualifies Tullahoma for the Region 4-3A Tournament next week.

DJ Dillehay led off the game with a home run to left on the first pitch of the game and then launched a 2nd over the scoreboard in the 2nd. Dillehay was also hit by a pitch and scored a run in the third.

Joe Duncan had a day he nor the Wildcat fans will forget any time soon as he hit his first career high school home run on a laser down the first base line right after Dillehay’s bomb. Duncan then held Lawrence County to 1 run on 5 hits pitching out of jams the majority of his seven inning complete game performance.

Ragan Tomlin also had a big day at the plate as he ripped a homer down to right center and had a two RBI triple in the second.

With the win Tullahoma advances to the district championship round vs Page, who they fell to late Monday in the winners bracket final, this evening at Lincoln County High School in Fayetteville. The Wildcats must win at 4:00 to force a winner take all game two which will immediately follow.

You can join Will Rabb as he brings you all the action on 93.9 The Duck, 939theduck.com and the 93.9 The Duck App. Pregame coverage starts at 3:50. Tullahoma baseball on 93.9 The Duck is sponsored by Coffee County Bank, Cooper Steele, Freedom industries and Stroops Accurate Refrigeration.