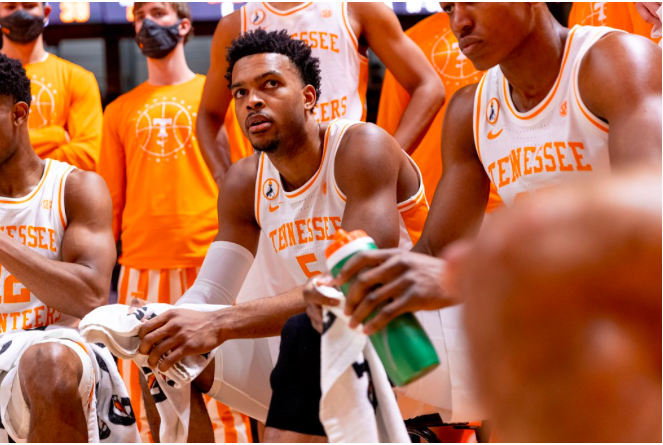 The Tennessee Volunteers Men’s Basketball team saw its season snapped in a hard fought 70-56 defeat versus Oregon State on Friday in the first round of the NCAA March Madness Tournament.

The Volunteers went toe-to-toe against the Beavers but were unable pull ahead with the lead in the first half of regulation play.

Tennessee went into the locker room trailing Oregon State 33-19. Out of halftime the Volunteers rallied with timely scoring and defensive stops to tie the second half 37-37.

Despite Tennessee’s valiant effort in the second half Oregon State held the lead to end the contest on top.

Tennessee will end their season 18-9 overall and 10-7 in conference play.

Unemployment Rate Down in Area Counties