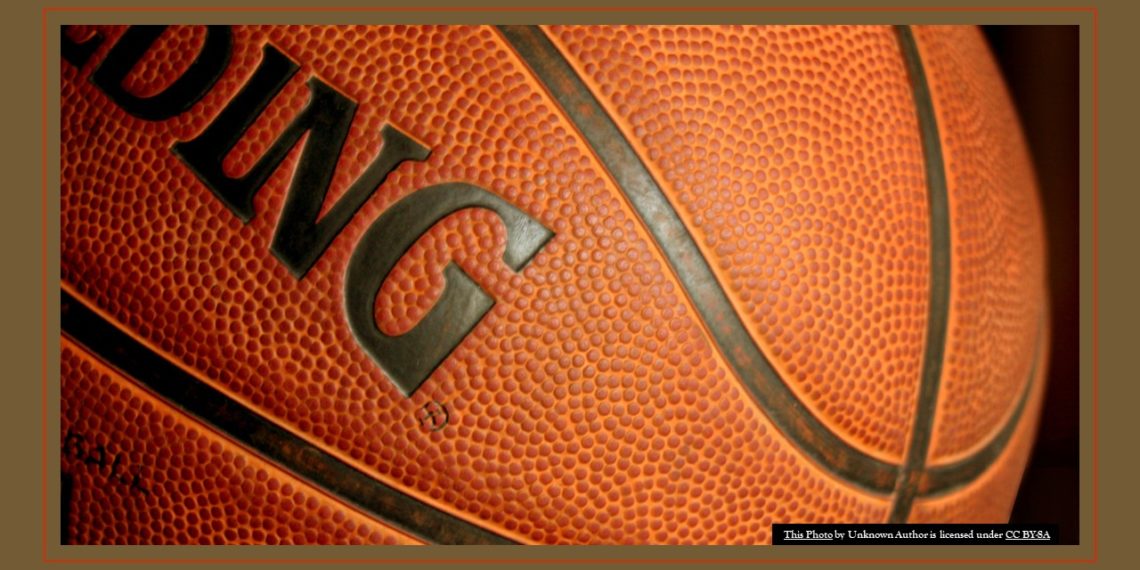 Victor Bailey Jr. made 5-of-8 3-pointers and finished with 21 points as No. 25 Tennessee beat in-state rival Vanderbilt 70-58 Wednesday night to sweep the season series.

Tennessee won its eight straight in this series and 10th in the last 11 games between the teams.

Jaden Springer added 20 points for the Vols, and Yves Pons had 10 points and 10 rebounds.

Next up is a game against Tennessee’s former coach Bruce Peral and the Auburn Tigers on Saturday morning at 11. You can hear this important SEC match-up on The Rooster 101.5 FM.