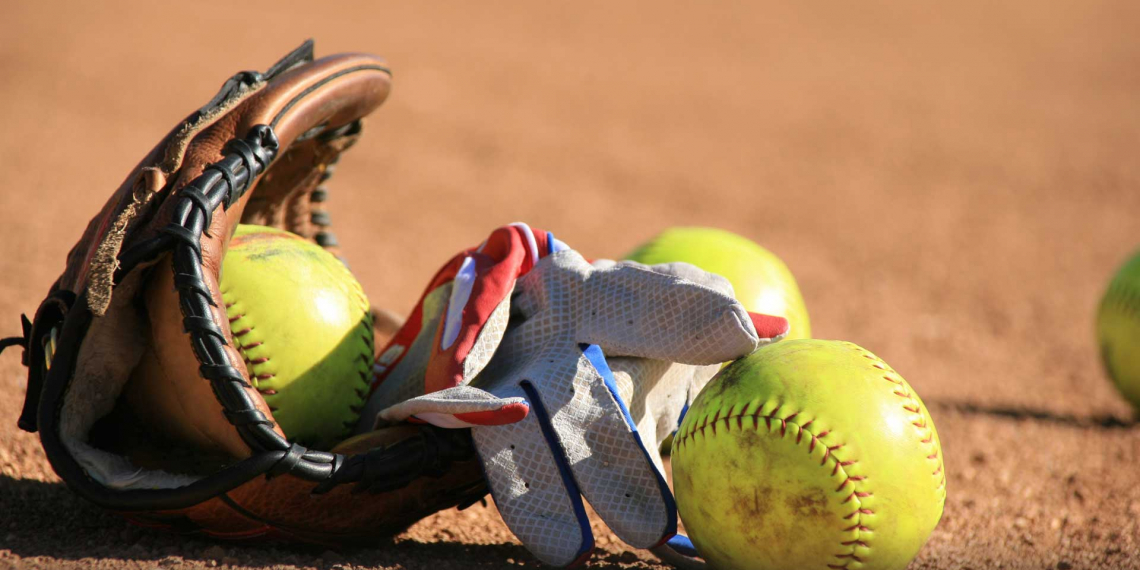 In District 6-4A softball tournament action on Friday, Warren County pulled off a shocker as they upset Coffee County in Manchester 3-1 to earn a berth in the championship game and an automatic bid in the region tournament.

The Lady Raiders went undefeated in regular season district play, including three wins over the Lady Pioneers, but Friday the post-season began.

Warren County made the best out their four hits and got diving catch by leftfielder Marli McBride to end the game.

The Lady Pioneers took a 1-0 lead in the 2nd only to see Coffee County tie the game on an Olivia Evans single in the 3rd.

Warren County took the lead back with two runs in the fourth inning on a double by Alyssa Mosley.

Madison Hollis earned the victory in the circle and Kaitlyn Davis took difficult loss. Davis allowed only one earned run, four hits, striking out six and walking one.

Coffee County out hit the Lady Pioneers 8-4.  Evans, Chesnie Cox, and Paisley Campbell had 2 hits each for the Lady Raiders.

Mosley went 2-for-3 at the plate to lead Warren County.

Coffee County will play again on Tuesday at 6 p.m. They host the winner of Monday’s Franklin County and Shelbyville game. The winner of Tuesday’s losers bracket final will travel to McMinnville on Wednesday for the district championship. If the Lady Pioneers lose the first game there will be second game, also on Wednesday.