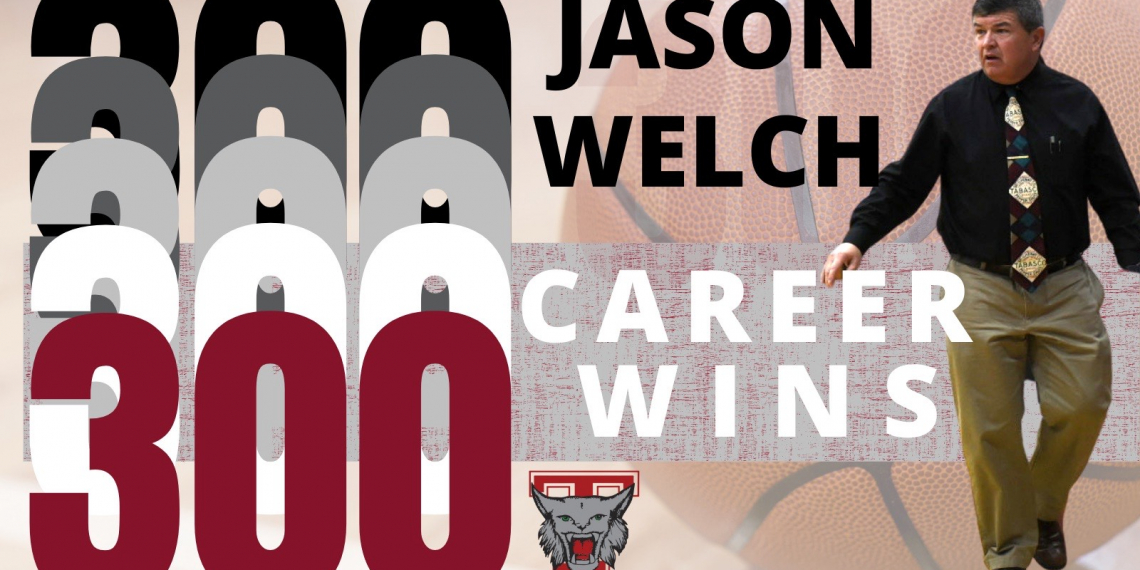 Before coming to Tullahoma in 2019, Welch spent 15 years at the helm of the Macon County High School boys program. Welch led the Tigers to 269 wins in Lafayette, including a state tournament appearance in 2017. Since moving to Tullahoma, Welch has added to his success and led the Wildcats to a pair of District 8-AAA Tournament Titles in his first two seasons.

“I just think that we have winners on our team and we players who believe that they are supposed to win,” Welch said. “Usually, believing that you are going to win goes hand-in-hand with actually winning. I just think that we have kids who work and play hard, which has led to our success. We are hoping to make a run in basketball that was similar to what we did in football.”

Led by Joe Duncan, who netted 17 points on Friday, the Wildcats ended a three-game losing skid with this past Friday night’s victory. Tullahoma (6-13, 3-3) is slated to head to Marshall County on Tuesday before hosting Lawrence County Friday. On both days, the girl’s game gets underway at 6 p.m., with the boys taking the floor 15 minutes after those contests conclude.

When he’s not coaching the Wildcats, Welch stays in the basketball realm, traveling to watch his son, Cam, play for the UT-Southern’s men’s basketball team. While he stays busy, Welch said he has thoroughly enjoyed watching his son at the collegiate level.

“It leads to a four-game week all the time,” Welch said. “We’ve been seeing a lot of basketball. Getting to watch Cam play in college has been special. He’s the first four-year collegiate basketball player that I have ever coached. I’ve had some players who played at the junior college level but not at a four-year school. So, it’s been even more special from that aspect. It’s been a blessing to travel to his games, but it’s also been a blessing to be the coach here in Tullahoma.”