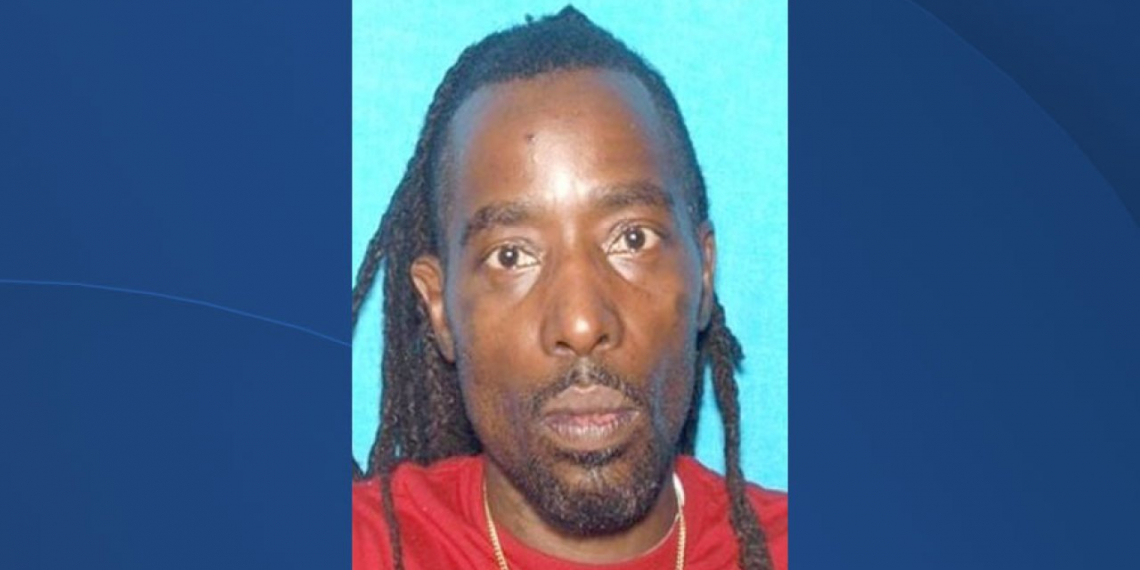 The Tennessee Bureau of Investigation has added the suspect accused of shooting and killing a teenager outside a laundromat in Shelbyville, to its most wanted list.

Horatio Lewis Rice is wanted for the first-degree murder of Israel Diego Pascual and the attempted first-degree murder for Pascual’s 22-year-old brother, Adolfo Sebastion Pascual. Rice is also wanted for felon in possession of a weapon because of his prior criminal history. Tiffany Taylor, also known as Tiffany Rice, is believed to be traveling with Rice and is a person of interest according to Police.

Investigators believe this crimes was a case of mistaken identity. 14-year-old Israel Pascual was shot in the parking lot of the Duck River Laundry shortly after 9:00pm Monday night. Pascual was doing laundry with his family, when police say Rice ran up and fired 6 shots killing Pascual.

Pascal’s Brother Adolfo is believed to be an innocent party in this incident as well. Police said there is no evidence that the brothers knew Rice, nor any evidence that anything occurred between the parties leading up to the shooting.

Pascual was a freshman at Shelbyville Central High School. A GoFundMe has been set up to assist his family and has already raised more than $7,000.

Anyone with information is encouraged to call Detective Lieutenant Charles Merlo at 931-684-5811 or 1-800-TBI-FIND.

Police said Rice should be considered armed and dangerous. Crime stoppers is offering a reward up to $2,500 for information leading to his arrest.

Tullahoma Police Looking for Info on Person of Interest