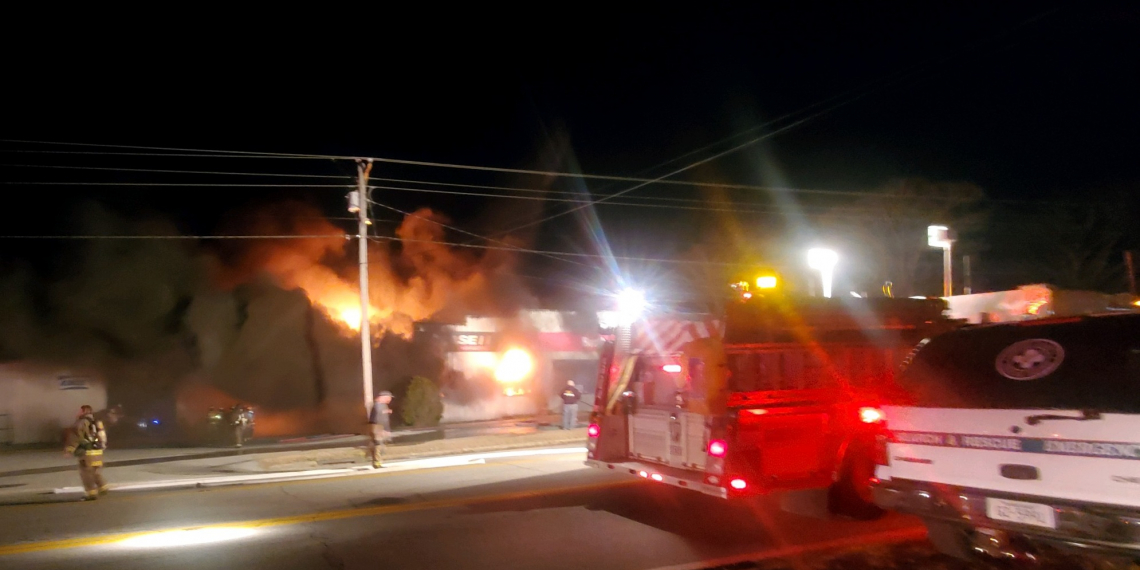 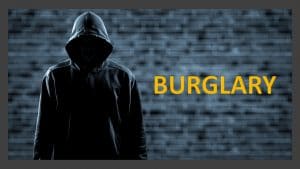 Not only were there two fires in the Hillsboro area Tuesday night and early Wednesday morning but also numerous burglaries.

The Brothers Implement fire destroyed the office building, but firemen from multiple departments were able to stop the fire from getting into the shop area.

Ownership told our staff that they plan to run the business out of the shop. Early plans indicate they could push the walls down and rebuild the office.

Butler says that investigators and deputies are searching for an individual that was seen walking in the area wearing a hoodie. He says that if anyone saw this person or has video of the man to please contact himself or Investigator Brandon Gullett at 931-728-3591 or Butler’s direct line at 931-570-4406.

As firefighters were still on the scene at Brothers Implement, another fire was reported on Warren Road around 1 AM. This was a large hay barn that was destroyed.

The cause of the two fires is undetermined and is being investigated by local fire officials, Coffee County Sheriff’s Department, ATF and the TBI.