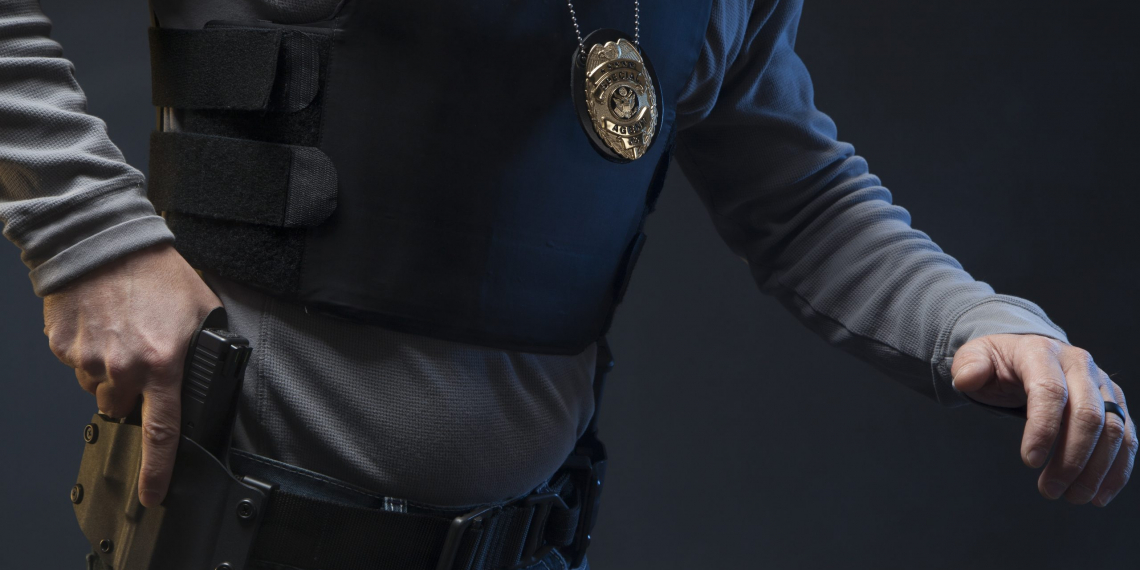 At the request of 17th District Attorney General Robert Carter, TBI Special Agents are investigating the circumstances involved in an officer-involved shooting that occurred late Tuesday afternoon in Lincoln County.

Preliminary information indicates that deputies with the Marshall County Sheriff’s Office initiated a traffic stop on a man driving a side-by-side utility task vehicle, but the driver refused to stop. Marshall County deputies, joined by troopers with the Tennessee Highway Patrol and deputies with the Giles County Sheriff’s Office, pursued the vehicle, and the driver continued into Lincoln County. Lincoln County deputies then engaged in the pursuit. The driver, identified as 21 year-old Jaylen Edward Jordan of Athens, Alabama, wrecked the UTV in the 300 block of Boonshill Road in Fayetteville, and ran behind a nearby home.

Reports from the scene indicate when officers found him, he produced a gun. One Lincoln County deputy fired, striking Jordan. He was transported to a Nashville area hospital with what is believed to be a non-life-threatening injury. No officers were injured during the incident.

The investigation remains active and ongoing.