At the request of 12th District Attorney General J. Michael Taylor, TBI special agents are investigating the circumstances leading to the death of a woman during an interaction with an officer from the Monteagle Police Department.

On Monday, Monteagle officers received a report of a person with a weapon at a convenience store on Highway 41 in Monteagle. A Monteagle officer responding to the scene encountered the woman with the firearm. Initial reports from the scene indicate that during the confrontation with the woman, identified as 50 year-old Angie McFarland, she pointed the firearm at the officer. The officer fired, striking her, and she was pronounced deceased at the scene.

TBI agents are working to independently determine the series of events leading to the shooting, including collecting evidence and conducting interviews. Throughout the process, investigative findings will be shared with the District Attorney General for his further review and consideration. The TBI acts solely as fact-finders in its cases and does not determine whether the actions of an officer were justified in these types of matters. That decision rests with the District Attorney General requesting TBI’s involvement.

The TBI does not identify the officers involved in these types of incidents and instead, refers questions of that nature to the respective department to answer as it sees fit. 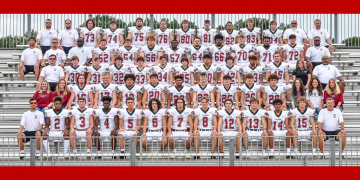 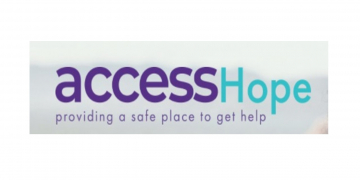 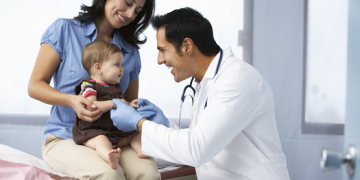