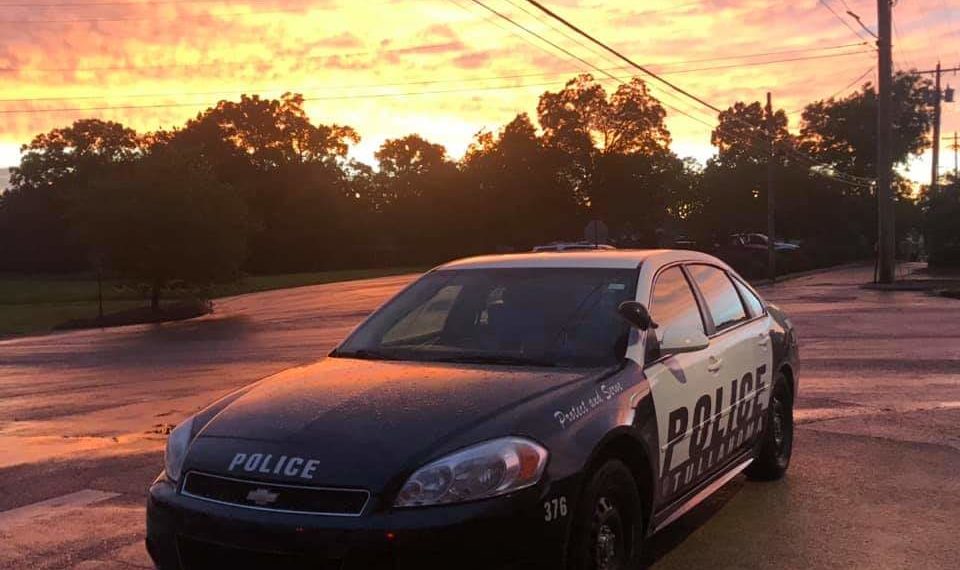 Saturday evening, Tullahoma Police officers were dispatched to a domestic violence complaint in the Tullahoma Village apartment complex. According to Coffee County District Attorney Craig Northcott, upon responding, the male subject fled in what was reported to be the victim’s vehicle. The officers gave pursuit for a short time before discontinuing for the safety of the public and themselves. However, Northcott says they remained in the area of the victim’s residence and the male subject returned. The officers attempted to stop the vehicle he was operating. Northcott added that in the subjects attempt to elude the police, the officers believed that he placed them and the public in imminent danger of death and/or serious bodily injury. Therefore, to prevent such result, a Tullahoma officer discharged his weapon in an attempt to stop the subject. The D.A. went on to state that the subject, however, escaped. The man was later located operating the same vehicle in Franklin County by Franklin County officers and was stopped through deployment of stop sticks and other law enforcement tactics.

After making contact with the subject, the Franklin County officers discovered that the man had been struck by at least one bullet and was transported to a local hospital. Upon evaluation and initial treatment, the subject was sent to Erlanger Hospital in Chattanooga for further treatment where, at last report, he remains and is in stable condition.

Northcott asked the TBI to investigate. The subject has been charged with crimes related to the initial domestic violence incident. Other charges are pending the TBI investigation results.