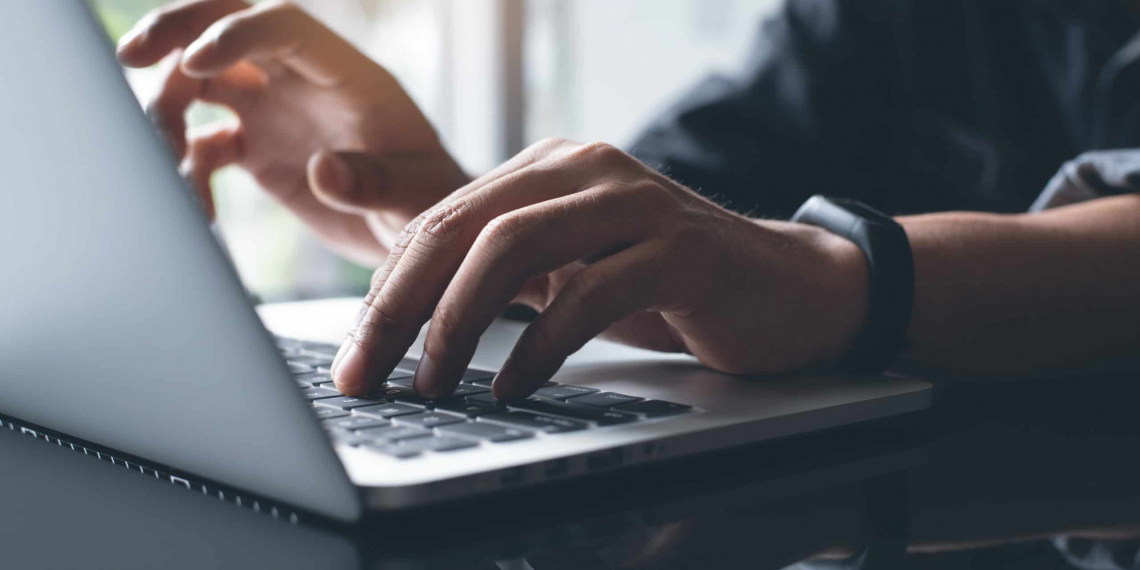 Back in early April the Coffee County Jail became a victim of an attempted cyber-attack and ransomware demand.
Tennessee Bureau of Investigation and state Homeland Security cyber experts were called in to investigate.

Early last week Sheriff Chad Partin and Chief Deputy Frank Watkins asked the Coffee County Budget and Finance Committee for $56,000 from the county’s capital projects fund for a new software system at the jail, they say is necessary to ensure the safety of the jail records. That request was denied and Sheriff Partin expressed frustration. According to the Manchester Times some committee members viewed that action as being inappropriate.

On Thursday they asked again after Partin apologized. The committee then approved the funding, but the request must now go in front of the full commission.

Portions of this story are courtesy of the Manchester Times

Multiple Overdoses Lead to One Death in Monteagle