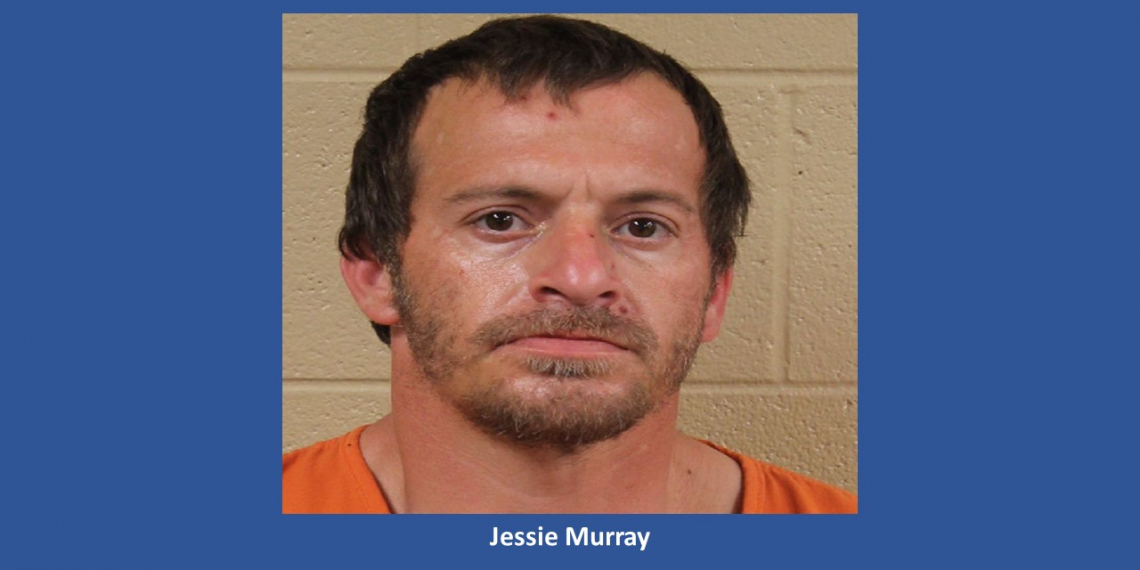 The Grundy County Sheriff’s Office and the Tennessee Bureau of Investigation (TBI) announced the arrest of a Tracy City man accused of second-degree murder.

“A series of overdose deaths back in April and May was the catalyst to the investigation,” said Grundy County Sheriff Clint Shrum.

According to the release, Jessie Murray is facing one charge in connection to one deadly overdose.

The sheriff’s office says Murray was taken into custody on Friday without incident.