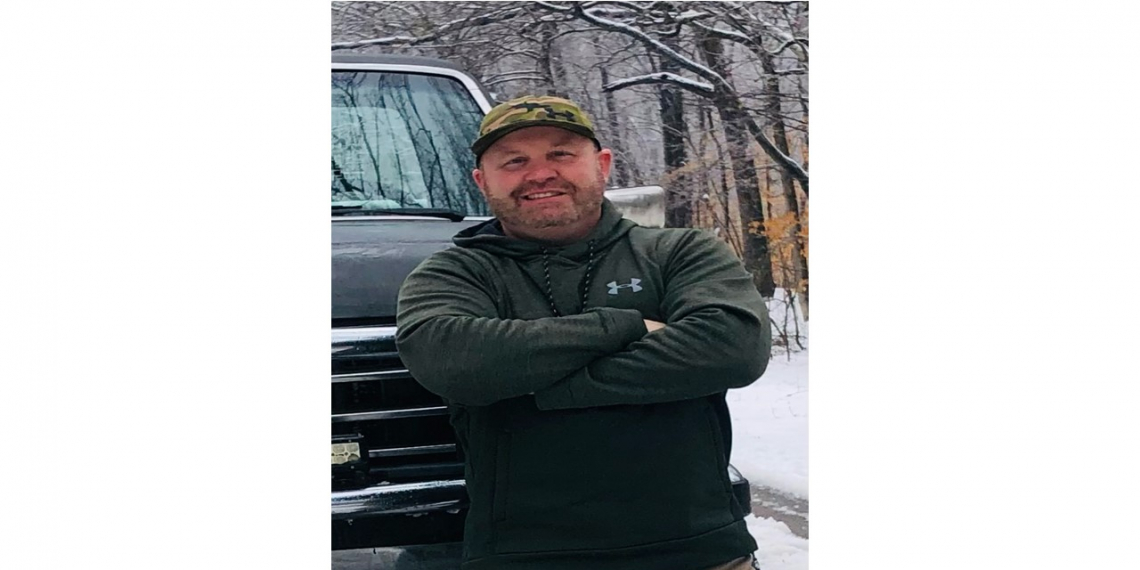 After nearly 25 years the City of Manchester is searching for a new Director of Manchester Water and Sewer Department (MWSD). Brian Pennington will be leaving the position on July 8. Pennington served as director longer than any other person to date, beginning at age 24.

Pennington told On Target News that he has decided to accept an offer from Arnold Air Force Base. He said, “We have made a lot of improvements over the years including reducing the chronic overflows from around 30 down to 2. The city’s water loss has improved from 50 percent loss to under 5 percent. Pennington added that during his tenure, MWSD has managed to maintain the same number of maintenance employees all while the system was nearly doubling in the number of customers and miles of mainlines.”

Pennington will begin his new job at Arnold on August 1, 2022.