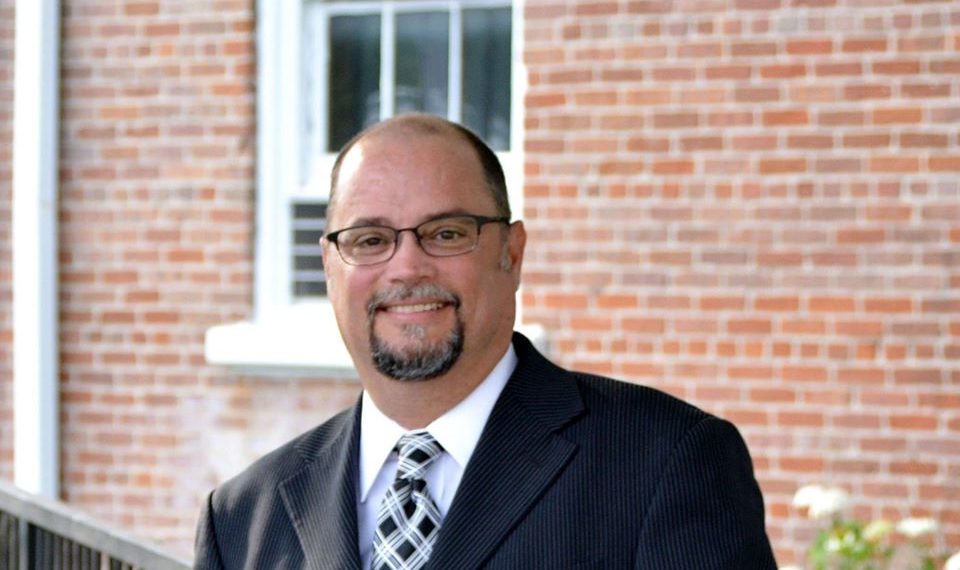 Joe Biden is the projected winner of the 2020 Democratic Primary election in Tennessee. President Donald Trump, as expected won the Republican Primary.
In Coffee County Biden and Trump also won. In the hotly contested General Sessions Judge race, Greg Perry finished first with 2,661 followed by Stacy Lynch with 1,553, Jason Huskey placed third with 1,182 and Jess Stockwell received 190.
In the District 8 commissioners race Jeffery Keele defeated Tim Brown 256-157.
The next election is in August that will feature city elections in Manchester and Tullahoma.

Photo above is Greg Perry