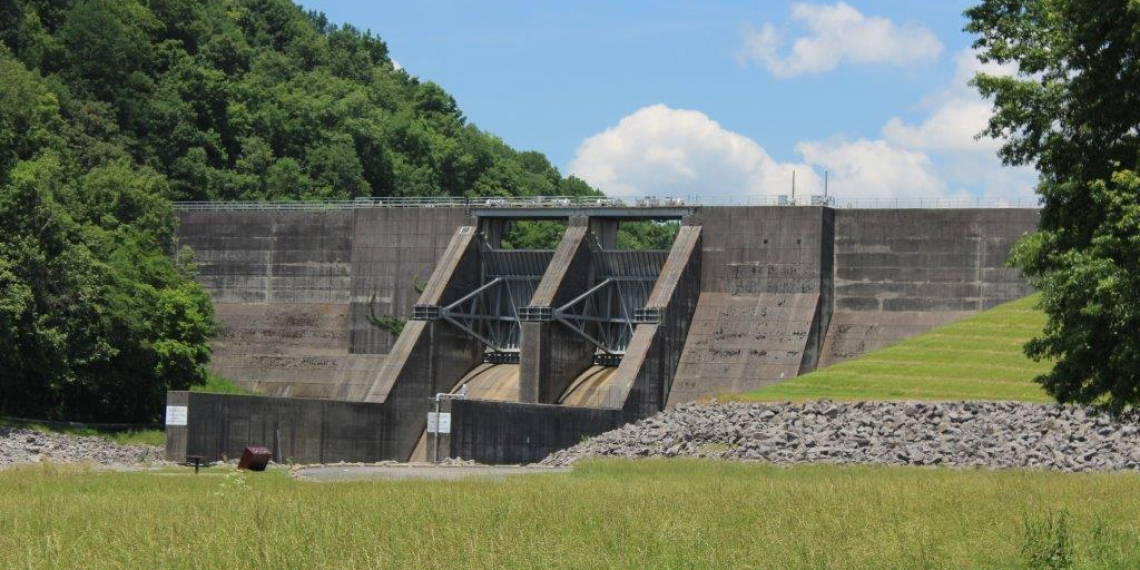 The Duck River in Tennessee has been recognized as the most biodiverse in the world, and it’s also a beautiful and relaxing place to spend a sunny day. In recent years it has become an increasingly- popular spot for kayaking.

But the death of a 15-year-old Manchester resident on May 31 near Normandy in Bedford County drives home the importance of safety for kayakers and anyone on the river.

Officials believe that a substantial percentage of those using the river for recreation in Bedford County are from surrounding areas, including Rutherford, Coffee and Warren counties. They are trying to get the word out about safety issues related to kayaking, and about measures that Bedford County will be taking to keep everyone, whether local residents or visitors, safe.

“We welcome visitors, and we’re pleased that people are able to enjoy the treasure that is the Duck River,” said Bedford County Emergency Management Agency Director Scott Johnson. “But kayakers do not need to be on the river in times of increased flow. First and foremost, we don’t want anyone to lose their life in a preventable accident. But even in the best-case scenario, a search and rescue operation costs the taxpayers money and takes emergency personnel away from other duties.” Rescue operations in high water also place emergency personnel themselves at risk.

TVA has given permission for Bedford County to close the parking for river access points at Dement Bridge and Three Forks Bridge for safety when the release of water from Normandy Dam is at 400 cubic feet per second or higher. The easiest way for kayakers to determine this is through the TVA Lake Info app, available for both iOS and Android devices. ( https://www.tva.com/environment/lake-levels/tva-lake-info-app ) There are other mobile apps available that give the current flow information, not just at the dam, but at various points on the river, and these can be helpful as well.

Bedford County Sheriff’s Office may have illegally-parked vehicles near the river towed.

Bedford County has been in conversation with both TWRA (which has an access point near Normandy Fish Hatchery) and the City of Shelbyville (which controls Fisherman’s Park and River Bottom Park in downtown Shelbyville) about their own closure policies.

Commercial kayak rental businesses will prohibit their customers from taking the river in unsafe conditions, but in recent years kayak sales in southern Middle Tennessee have been brisk, and those who own their own kayaks sometimes use them irresponsibly.

“We want to keep people safe,” said Johnson, “so that they can come back to the river on another day.”

For more information about boating safety in Tennessee, go to TWRA’s website at https://www.tn.gov/twra/boating/regulations-and-safety-concerns.html.