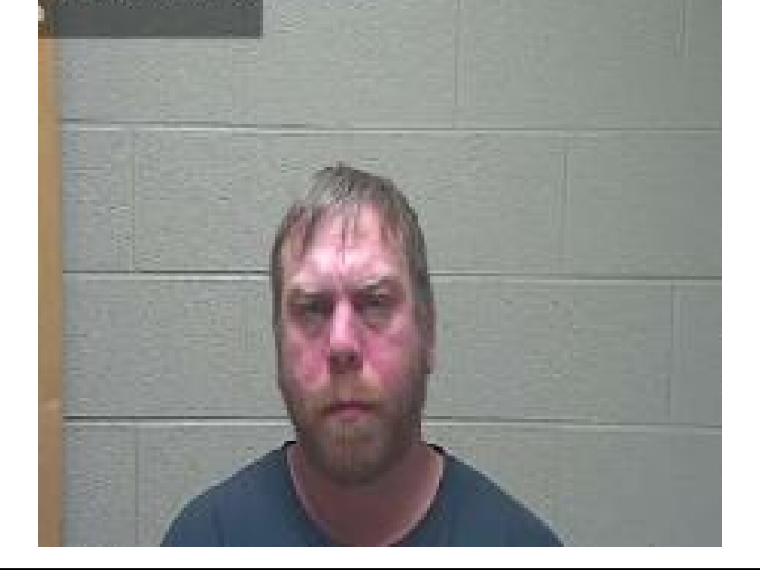 Last week, Eric Wilt, 35 was driving through Tullahoma when a Tullahoma Police officer attempted to stop the man for speeding. Instead the man apparently sped away taking authorities through three counties before stopping. Tullahoma called off their pursuit because of public safety as the man traveled into Franklin County as they picked up the pursuit. Wilt then traveled into Moore County before stopping as he made back to Tullahoma.
He was charged with evading arrest, reckless endangerment with a weapon, drunk driving and speeding. His bond was set at $6,000 as he was booked in at the Coffee County Jail.

At Least 11 Children have Died from the Flu in Tennessee