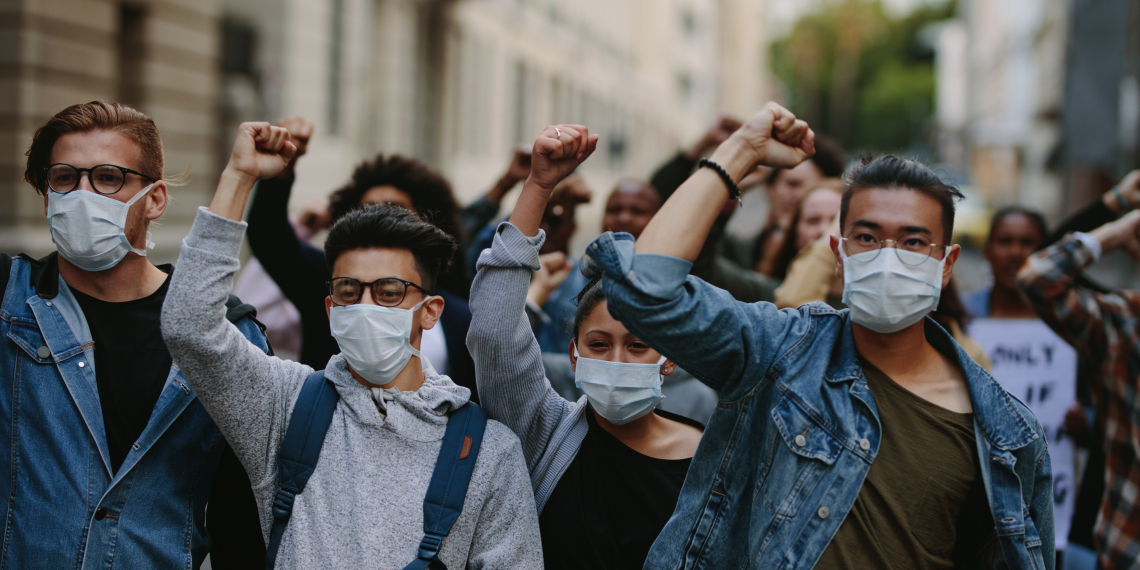 A protest march/rally that was scheduled for Manchester has been postponed by the organizers. No date was announced for a future rally.  A permit was granted but has been cancelled.  The event was took have taken place at the Coffee County Justice Center and ending on the Manchester square.

A protest march/rally is also scheduled for Tullahoma on Saturday at 5 p.m.