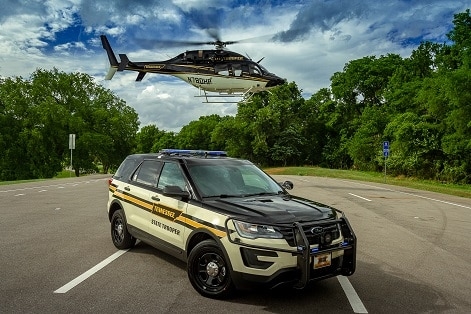 The state is closing out the year with more than 1100 roadway fatalities, the alarming statistic sets a new record for the decade.
Lt. Bill Miller of the Tennessee Highway Patrol said, 2019 has been an extremely difficult year for the state of Tennessee as far as traffic fatalities. The state has had around 100 more traffic deaths compared to last year.
THP said the year will mark the deadliest year of the decade. Official numbers for 2019 will be released later.