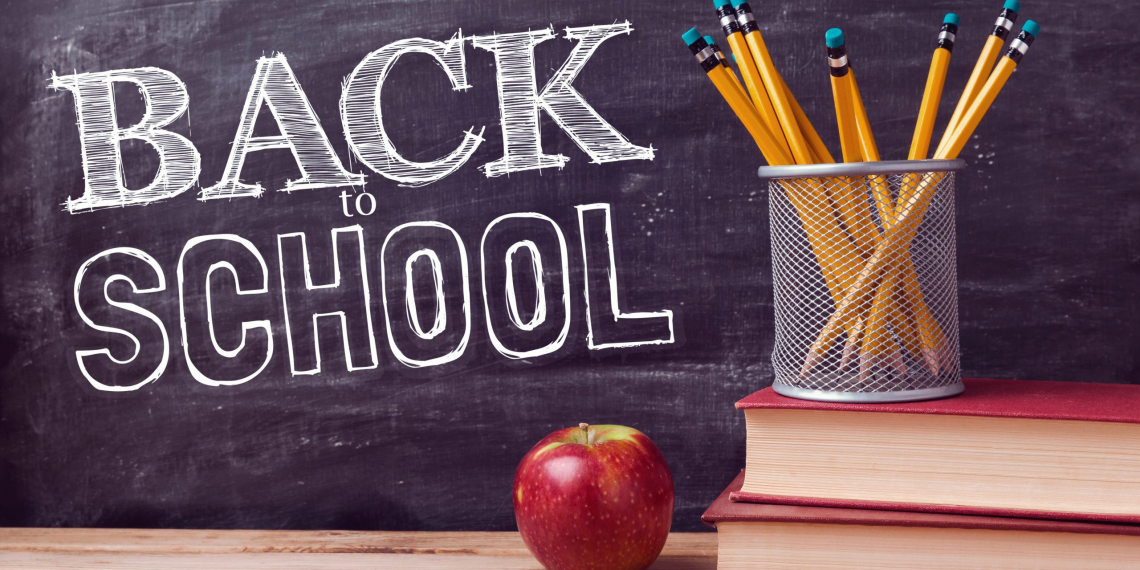 On Target News Reported yesterday that that Tullahoma City Schools will begin the 2021-2022 term August 2.

Moore County is set to start the school year with an abbreviated day Friday August 6 and the first full day of classes on Tuesday August 10.

Bedford County Schools will begin with an abbreviated day on Monday August 2 and the first full day on Wednesday August 4.

In Franklin County schools start back on Monday August 9 with an abbreviated day and Wednesday, Aug. 11 the first full day.

Lincoln County Schools will open their doors to students for an abbreviated day August 2 and the first full day of classes on August 3. Fayetteville City Schools begin Monday August 2.

Grundy County will begin with an orientation August 6 from 8:00am-11:30am with the first full day of classes on August 9.