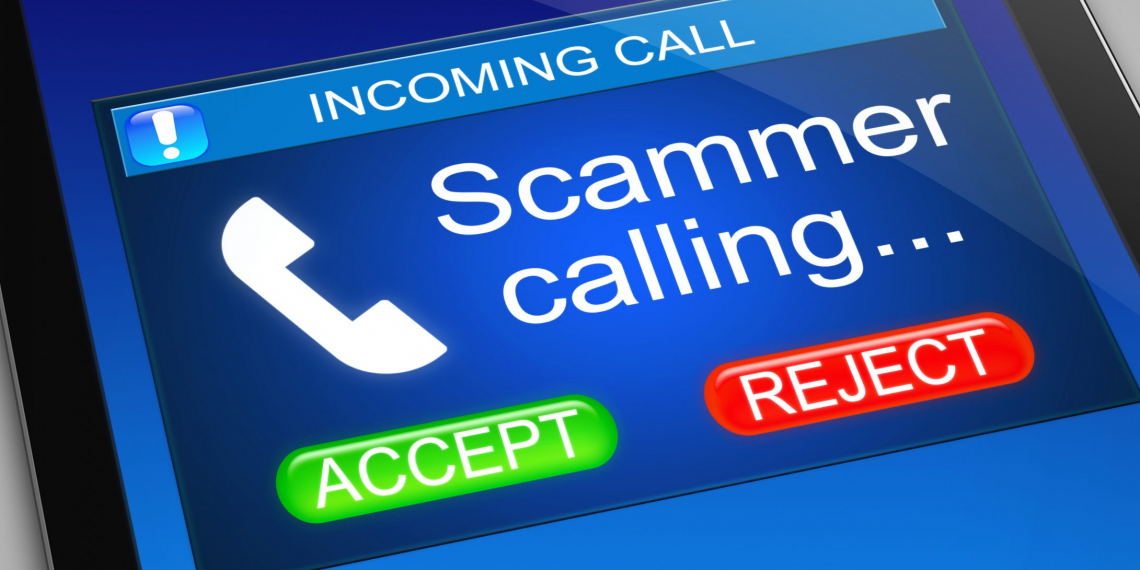 Scam Warning from the TBI

The Tennessee Bureau of Investigation would like to warn the public about a reported phone scheme involving a man presenting himself as a representative of a human trafficking task force.

The scheme reportedly uses the phone number of the Tennessee Human Trafficking Hotline, as well as a number associated with the Metropolitan Nashville Police Department. The caller, who reportedly identifies himself as “Ryan McClain,” states he represents the “Nashville Human Trafficking Task Force” and informs the individual their phone number has been identified as being on the phone of a human trafficking victim, and if they want to have their name “cleared,” they need to pay a large sum of money.

Anyone who receives a similar phone call should ignore the caller’s message and report it to the TBI at 1-800-TBI-FIND or online at www.ic3.gov.

Most to Vote on Union at Nissan's Smyrna Plant