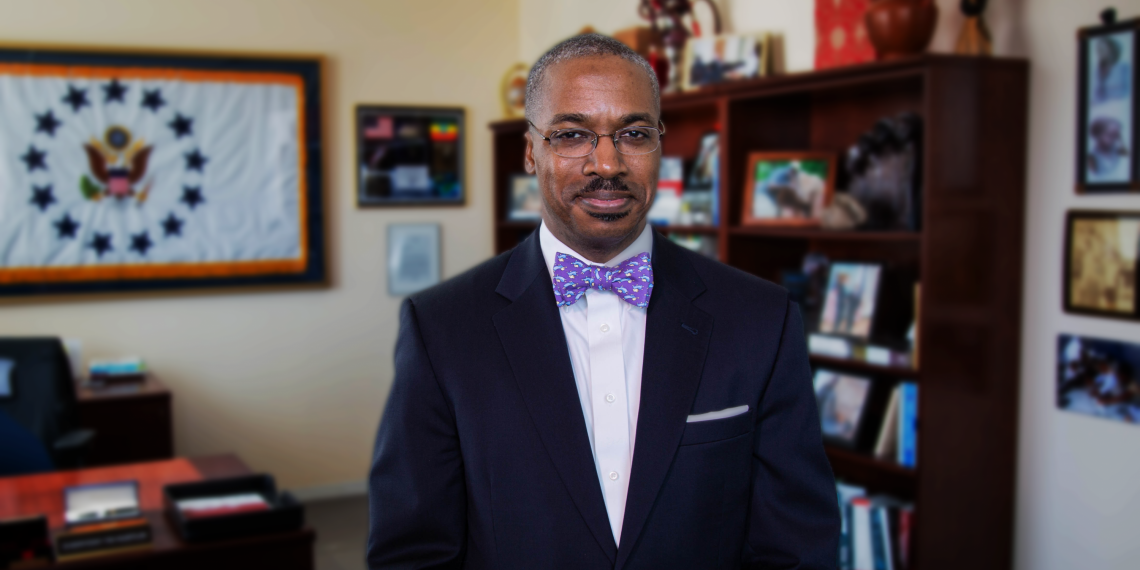 Sewanee Vice Chancellor says he would leave school for position as U.S. Ambassador to South Africa

The University of the South’s vice chancellor and president has announced that he will resign later this month and would accept a position as U.S. ambassador to South Africa if offered it.

Reuben Brigety said he has decided to leave the post Dec. 21. He wrote that he would accept a nomination for the ambassador job if President Joe Biden nominated him.

Brigety has only been at Sewanee since June 2020.