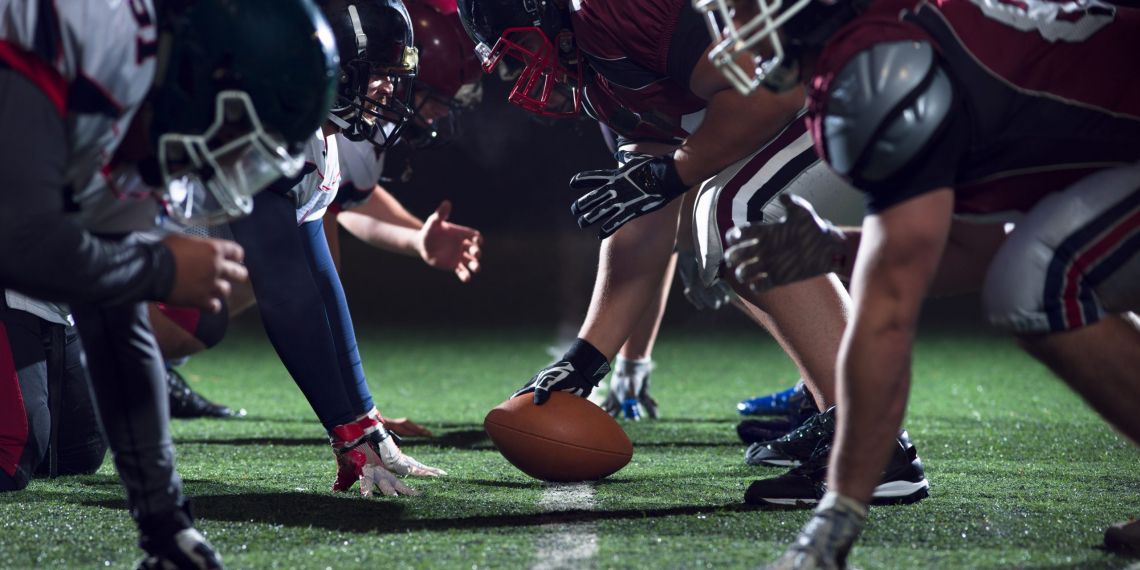 Players with both Shelbyville and Franklin County schools were ejected from a game Friday night after a fight broke out between the two teams, according to TSSAA.

An investigation has been opened up and the administrators for both schools are working with investigators as they look for video and information regarding this incident.

The fight broke out during the third quarter of the game.  At least 7 players were ejected. More information as it becomes available. 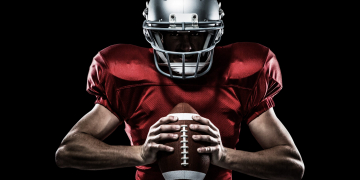