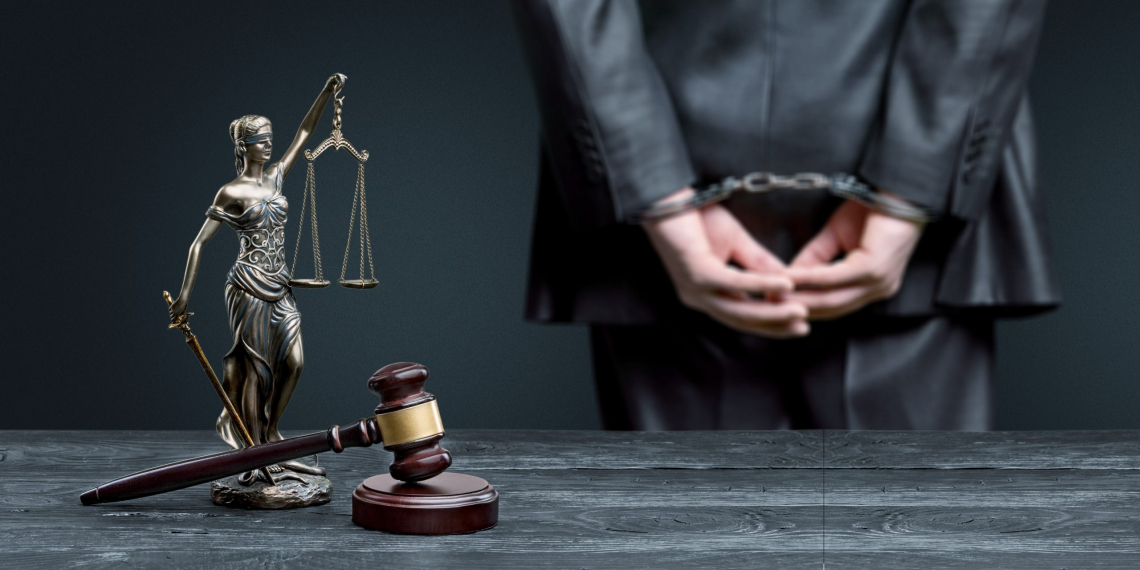 Dale Clark, 47, of Shelbyville, was recently sentenced to 20 years in federal prison for Hobbs Act robbery, possessing a firearm as a convicted felon, and using a firearm during a federal crime. The convictions and sentence resulted from a plea agreement between Clark and the United States.

Court documents reflect that after 10 p.m., on July 21, 2019, Clark entered the Chally Wally convenience store in Shelbyville, and pointed a handgun at the clerk while demanding money. Clark then went behind the counter, grabbed the clerk violently by the hair, and pointed the gun at her head while forcing her to the ground. The clerk handed the money over and was forced into a backroom. Clark threatened to “blow her head off,” before striking her in the head and leaving the store with the stolen money.

Clark admitted to using the money to pay off drug debts.

At the time of the offense, Clark was a convicted felon and was prohibited from possessing a firearm. Court records show that due to Clark’s prior lengthy criminal history, he qualified to be sentenced as an armed career criminal.

The case resulted from an investigation by the Shelbyville Police Department and the Bureau of Alcohol, Tobacco, Firearms and Explosives (ATF).