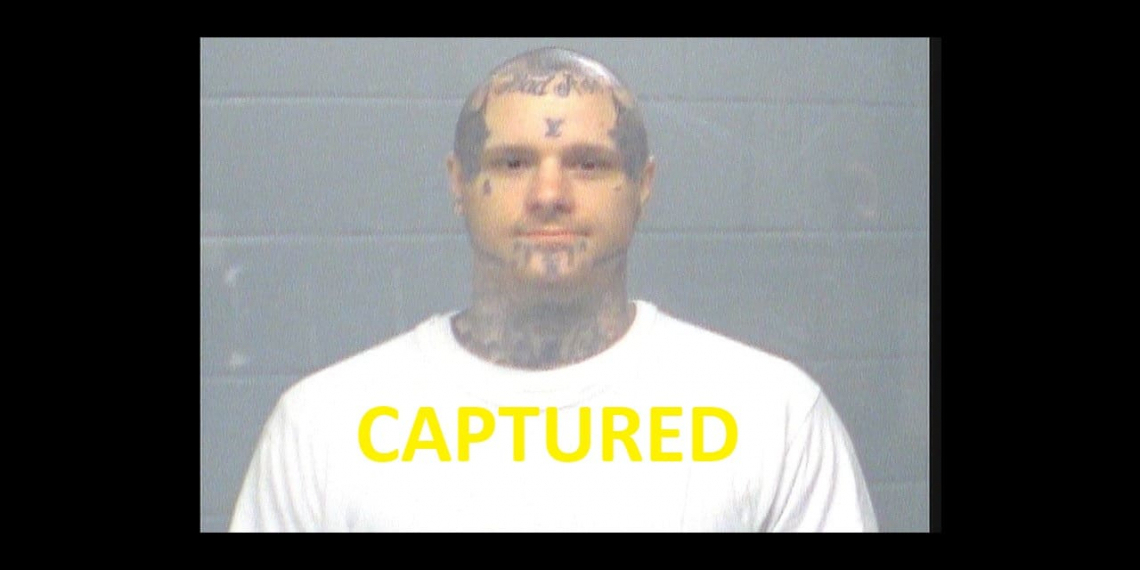 Steven Andrew Lokey, a man wanted for murder in Shelbyville was captured in Manchester Monday morning. Lokey is a suspect in the alleged murder of a Shelbyville woman on Saturday.

Shelbyville Police had reported Sunday night that Lokey had carjacked someone in Decherd.

Coffee County sheriff’s deputies located him in Manchester and took him into custody after he tried and failed to jump onto an 18-wheeler.

In an odd twist to this story, Lokey actually posted Sunday on the Shelbyville Police Facebook page that he didn’t do it.

Lokey is now being housed in the Bedford County Jail.