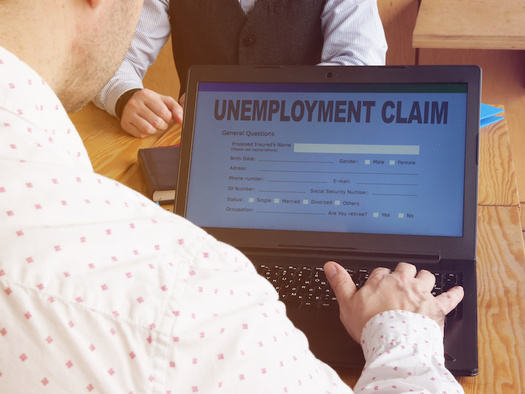 New data from the Tennessee Department of Labor and Workforce Development revealed unemployment across the state remained at a historic low in April. The state reached its all-time low unemployment rate in March, and April’s seasonally adjusted rate of 3.2% is the same as March.

The April 2022 rate is 1.6 percentage points lower than it was one year ago. In April 2020, unemployment in Tennessee reached its highest level ever at 15.9%.