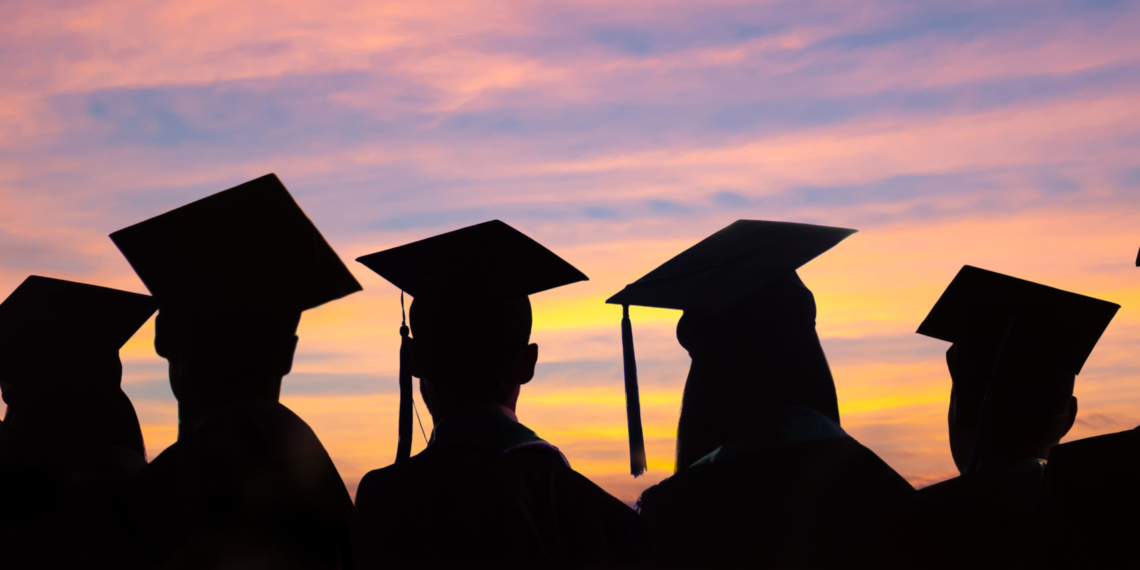 In a tweet from Tullahoma Principal Kathy Rose, it has been announced that the graduation ceremony for the class of 2020, which was intended to be held at the Montana Drive-In in Estill Springs has been cancelled.

Rose stated in the tweet that the cancellation came per the Estill Springs Police Department (ESPD).

Chief Matt Baker of the Estill Springs Police Department states,” We were not notified about the plans to use Montana Drive-In to begin with and ESPD got calls from concerned citizens about how many people were going to be at the event.” Baker states that Estill officials are concerned about police escort of vehicles from Tullahoma High School to the drive in, and states that escorting that many vehicles may not be possible. Baker says he and Mayor James David Kelley contacted the Tullahoma school board and Tullahoma Police and came to the decision that it was not safe to go ahead with the event, given that they are unsure where individuals are coming from, and how many. Baker said, “We are in the beginning phases of reopening; we are worried about exposing Franklin County because of so many people. “I know it will upset a lot of people, and I hate it for the seniors, but Tullahoma is our neighbor, and we need to protect them as well.”

“Safety is number one as the COVID-19 outbreak continues to happen. I hope everyone can understand,” stated Chief Baker.

On Target News will update everyone when new plans are made.