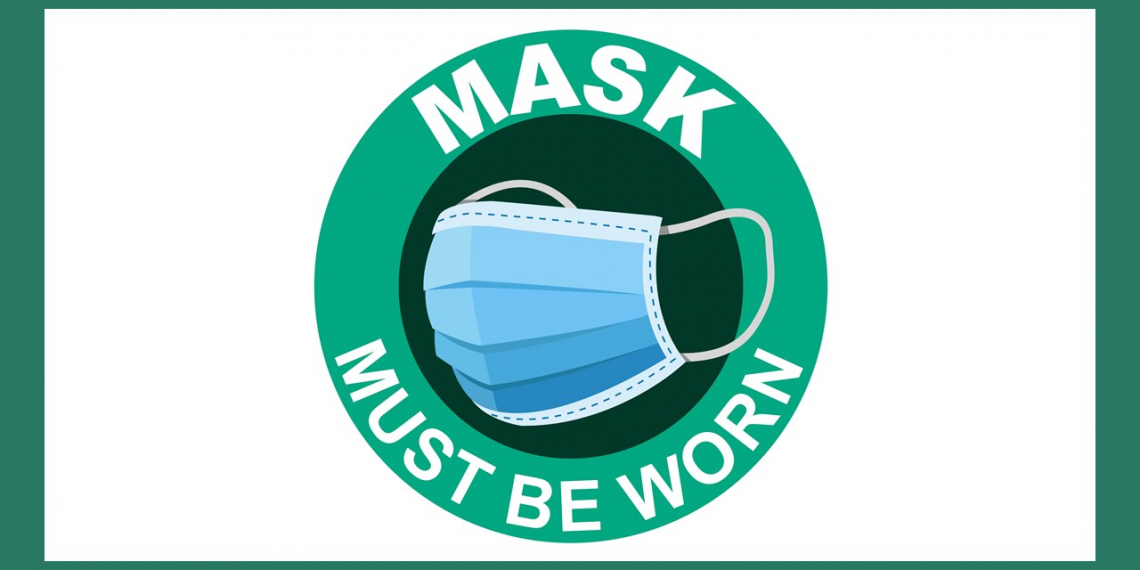 The lawsuit claims a state law dealing with the governor’s powers during an emergency violates sections of the Tennessee Constitution.

An opinion by the state attorney general cites the law in describing the governor’s ability to delegate duties during an emergency.