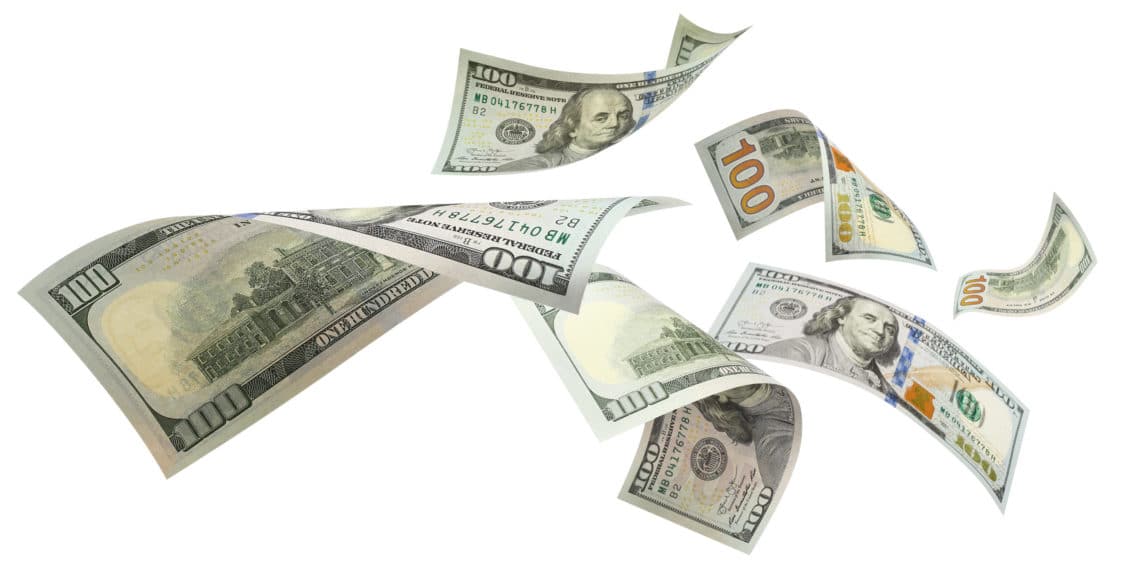 The Tennessee State Department of Finance and Administration revealed its proposed plan, dubbed the Tennessee Resiliency Plan, for the just over $6 billion due the state through the federal government’s American Rescue Plan Act on Wednesday.

Under this Act, the State of Tennessee will receive $3.725 billion as part the of bill’s State Fiscal Recovery Fund. Tennessee’s local governments will receive a separate $2.28 billion to spread across counties, metropolitan cities and “non-metro cities.”

CMA Awards back in Nashville