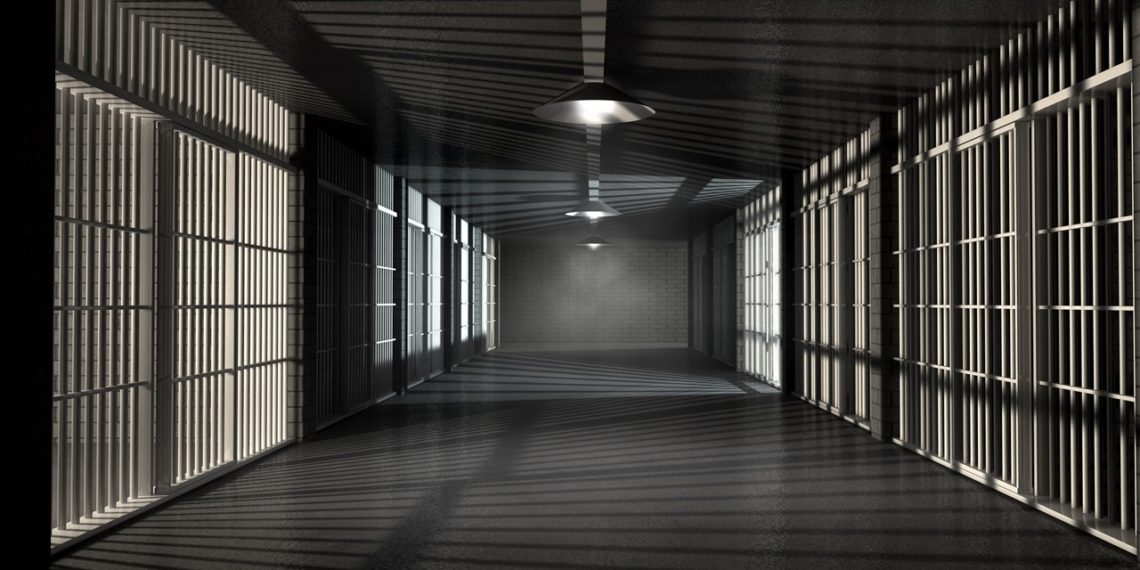 A newly released audit has found that Tennessee’s correction agency failed to provide adequate oversight to ensure the safety of the state’s inmates and public. The scathing report has sparked alarm among state lawmakers, many of whom raised concerns on Monday about the 18 negative findings and observations outlined in the audit. Those findings point out the agency’s inability to compile accurate data on inmate deaths, facility lockdowns and use of force by correctional officers over the past two years. Additional findings in the report included the department’s mishandling of sexual abuse and harassment investigations.

Important Items to be Discussed by the Coffee Co. Commission on Tuesday