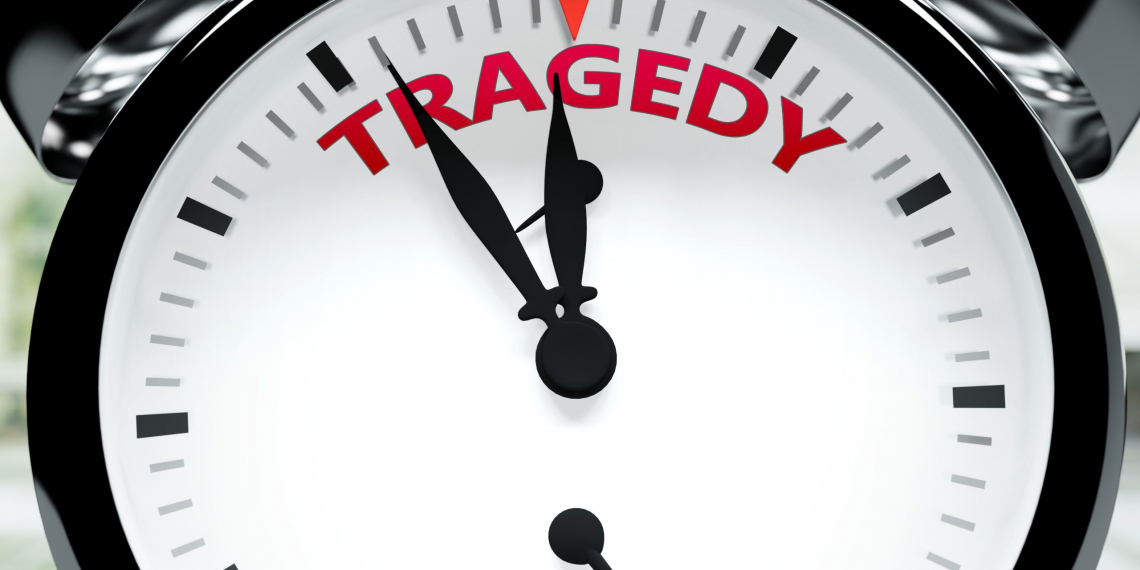 The following is from the Tennessee Bureau of Investigation

As the investigation continues, and as TBI Agents learn more about the set of events that unfolded on and around Interstate 24 on Sunday afternoon, the Bureau would like to clarify the record on two points.

UPDATE (Monday, September 14, 8:35 AM Central): The TBI can now confirm the identities of the two deceased victims in this case.

The individual believed to be responsible for the set of crimes, Dangelo Dorsey, has no adult arrest record in Tennessee. As TBI Director David Rausch detailed during Sunday evening’s news conference, the St. Louis, MO man does have an extensive criminal record in that state. He was not, however, wanted by law enforcement on any outstanding warrants at the time of Sunday’s incident.

The following is a statement, offered on Sunday, September 13th, and attributable to TBI Director David Rausch:

At the onset, on behalf of the Tennessee Bureau of Investigation, I want to extend condolences to the families of those who lost their lives and those injured as a result of today’s set of tragic events.

This is a complex series of details and we have a lot of work ahead of us to connect all the dots. But, here’s what we can offer tonight.

The incident started this morning, at approximately 9:30 am CST when a subject, identified as Dangelo Dorsey, DOB 2-2-91, opened fire inside a vehicle traveling westbound on Interstate 24 near Beechgrove in Coffee County. Dorsey shot and killed one person, and shot and injured another in that vehicle.

Immediately following, traffic in the area stopped, and Dorsey attempted to carjack a nearby driver and, in the process, fired into her vehicle, striking her in the hand. A truck driver in that same immediate area also sustained a gunshot wound to the face.

From there, Dorsey carjacked a Ford Mustang, and ordered the two people inside – a man and a woman – to drive him to their home in Morrison. When they arrived, it appears Dorsey took two additional firearms from the home, swapped vehicles to a blue Toyota Rav4, and forced the man and woman to accompany him.

The situation escalated in the coming hours. At some point, and we’re still working to determine specifics, Dorsey shot and killed the male hostage and forced his body from the vehicle. Authorities later recovered him along Interstate 24 westbound near Exit 111-B.

Law enforcement from multiple local and state agencies worked tirelessly through the afternoon, using a variety of techniques, and, shortly after 3:30 pm CST located the vehicle traveling eastbound on I-24. A brief chase ensued, reaching speeds of approximately 100 miles an hour and at approximately 3:45 pm resulted in a crash, where Dorsey flipped the Rav4.

At that point, Dorsey took his own life. The female hostage was safely recovered.

TBI Agents continue to investigate several aspects of this incident, to include the original shootings, the carjackings, the shooting death of the male hostage, and Dorsey’s ultimate suicide. In turn, we will submit investigative findings to the District Attorneys General who’ve requested our involvement for their review.

Tonight, we continue to gather relevant information, evidence, and interviews. This will be a long and complex investigation, but that’s what we do as an agency. Our team will continue to work with our partners to determine, as best we can, the facts of these events. To that end, if anyone in the public has information, pictures, video, or details that might help our case, we’d appreciate a phone call. You can reach us at 1-800-TBI-FIND.

Again, on behalf of the Bureau and our law enforcement partners, I want to extend our deepest sympathies to the innocent lives that have been impacted by today’s set of events. We also want to thank drivers on I-24 for their patience. We know today’s work by law enforcement resulted in chaos, delays and inconvenience, but we must work diligently, with a focus on detail, to pursue justice in the memory and honor of those who were directly impacted by this series of crimes. 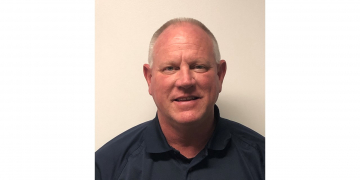 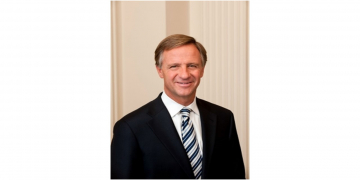 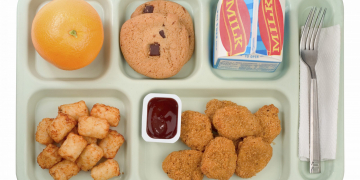