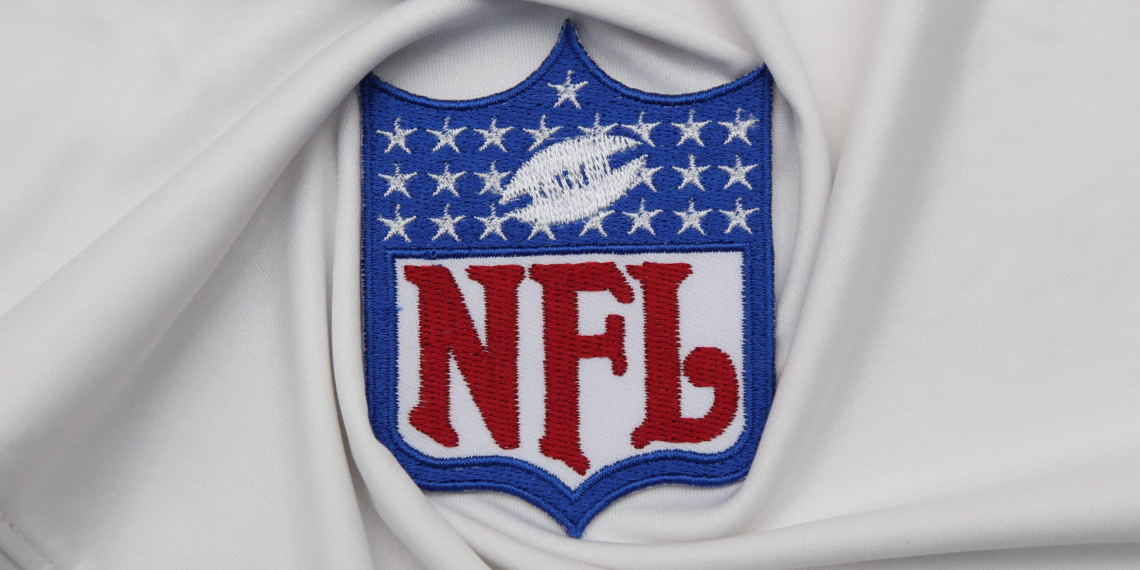 The Tennessee Titans made a huge splash in the free agent market this weekend signing Jadeveon Clowney on 1-year deal worth up to $15 million. The move reunites Clowney with head coach Mike Vrabel, who had been the defensive coordinator in Houston. The seventh-year veteran had his best season in 2017 when he played in Vrabel’s scheme for the Texans. Clowney posted career highs in sacks (9.5), tackles for loss (21) and QB hits (21) that season. Clowney was named to three consecutive Pro Bowls from 2016 to 2018 with the Texans. The Titans are hoping to have Clowney up to speed with their defensive schemes in time for the season opener against the Denver Broncos on September 14.

Tullahoma Moves Up in Polls

One Day of Hope Delayed Until March 2021