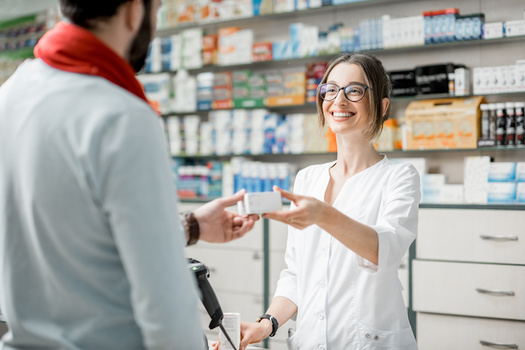 Gov. Bill Lee has signed into law legislation aimed at protecting independent pharmacies from rising fees and patient-steering associated with the companies that manage prescription benefits on behalf of health insurers.

“So at this point, the House, the Senate and the governor have all spoken, and laid out the guidelines for how they expect the pharmacy space to operate, and how they expect [pharmacy benefits managers] (PBMs) to act in that space,” Bohannon explained.

The bill prevents PBMs from discriminating against hospitals and clinics participating in a federal drug-pricing program which allows them to buy medications at reduced rates, allows patients to choose their own pharmacy, and creates transparency for patients and providers on drug pricing and co-pays. PBMs countered their industry helps lower drug costs for patients.

Bohannon explained PBMs use a number of tactics to increase profits, which often result in patients and small pharmacies footing the bill.

“A lot of times they actually pay the pharmacies less than what the pharmacy has to pay for the medication,” Bohannon recounted. “Or, overreaching and ever-changing audit strategies that are employed by the PBM and their auditing companies.”

He noted the state’s independent pharmacies have stepped up to serve Tennessee communities during the pandemic.

“Whether it was making hand sanitizer or sourcing some of the hard-to-get products for the store and for our customers, or curbside delivery programs,” Bohannon outlined.

One survey of 600 independent pharmacies nationwide by Pharmacists United for Truth and Transparency found PBMs charged community pharmacies more than $2 billion in Medicare prescription fees in 2017 and 2018.

Photo: In 2019 there were more than 21,000 independent pharmacies operating across the country, down from 23,000 in 2011, according to the National Community Pharmacists Association. (Adobe Stock)