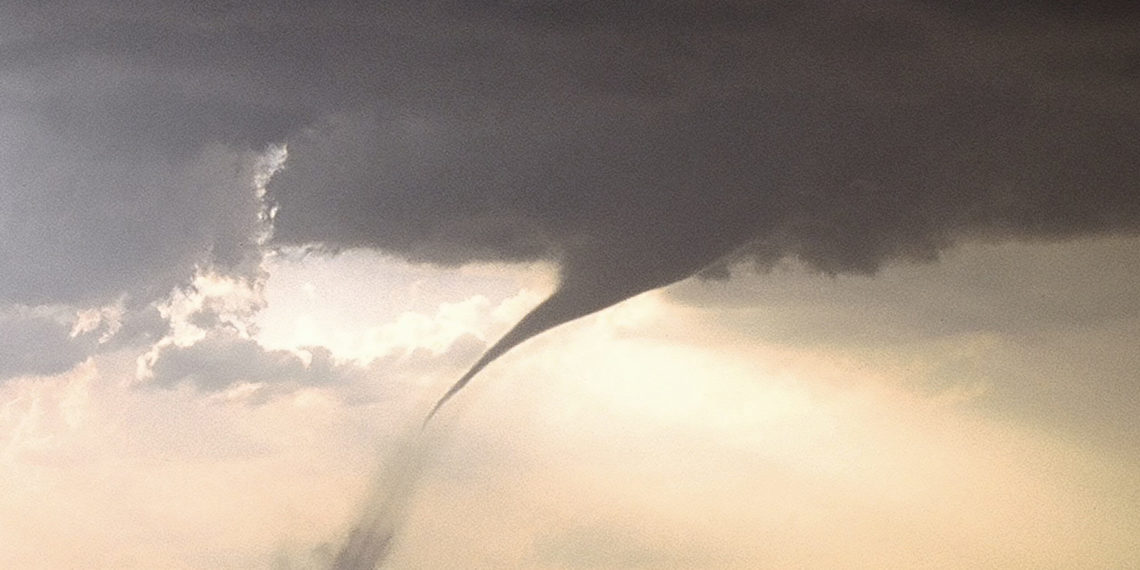 The National Weather Service determined that an EF-0 tornado touched down in Coffee County Monday morning.

The tornado was spotted off Blanton’s Chapel Road, heading toward Highway 41, west of Manchester.

Some structural damage occurred, but thankfully no injuries.

The National Weather Service in Nashville also confirmed that at least 10 tornadoes occurred Tuesday morning across the area.