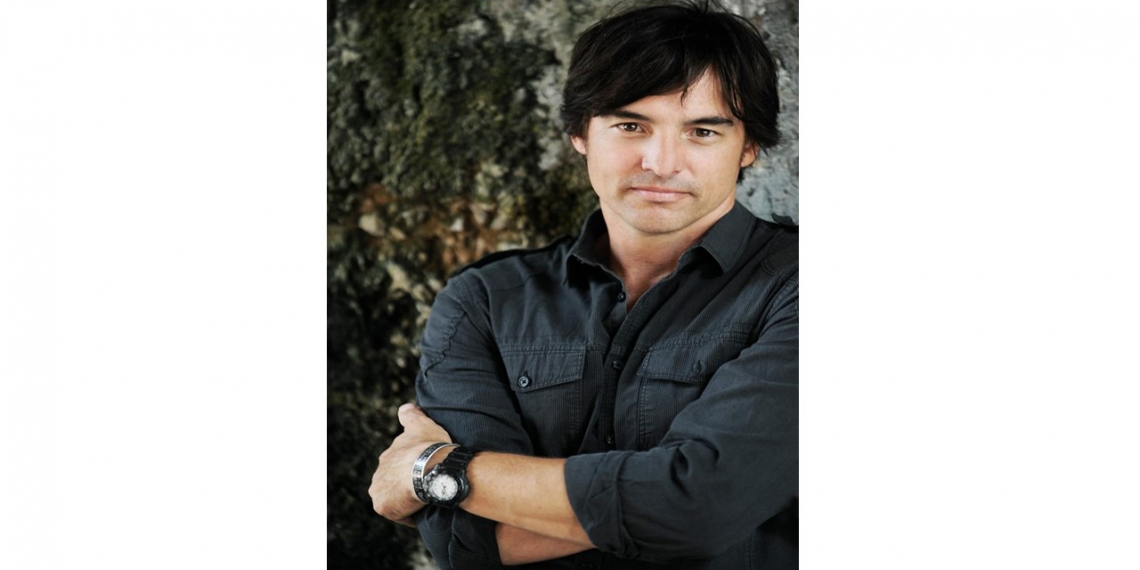 Tullahoma Schools Convocation for Teachers and Staff set for Thursday

Tullahoma City Schools is excited to announce that it will be hosting a special guest speaker at Convocation on July 26 that will help kick off the 2021-22 school year with a motivational and inspiring message for all teachers and staff.

Keni Thomas is a Bronze Star recipient for valor for being part of a heroic mission in Mogadishu, Somalia in the early 1990s. Thomas and his fellow rangers distinguished themselves in an 18-hour fire-fight that would later be recounted in the highly successful book and movie, Black Hawk Down.

“We are thrilled to have Keni join us during our Convocation to share his story and connect it to the important and valuable work our educators and staff members do each day,” said Tullahoma City Schools Director Dr. Catherine Stephens. “I have had the privilege of hearing him speak on several occasions and each time walked away energized and ready for what lies ahead.”

As a Staff Sergeant, Thomas was deployed to Mogadishu in 1993 with the 3rd Ranger Battalion and was part of an elite special operations package called Task Force Ranger. Their mission was to find and capture a criminal warlord named Mohammed Farrah Aidid.

On Oct. 3, 1993, Thomas and his fellow rangers fought in an 18-hour firefight. Nineteen Americans gave their lives and 78 were wounded in the worst urban combat seen by U.S. troops since World War II.

As a speaker, Thomas shares the story of extraordinary individuals and how they fought to bring each other home. Drawing from his experiences on the battlefield, Thomas inspires people to achieve greatness by stressing the importance of outstanding leadership at every level, if the only person somebody is leading is themselves. His message of “Train as you fight, fight as you train and lead by example,” epitomizes the Ranger motto “Rangers lead the way!”

“Leadership has never been the rank, the position or the title you hold. It’s the example you set for the ones you serve and we all serve somebody,” Thomas said. “There are people to your left and to your right who are counting on you and it’s up to you to deliver. But, you will only be as good as you prepared yourself to be.”

After Mogadishu, Thomas volunteered for one more enlistment in the Army. He became an assistant team leader for a six-man ranger reconnaissance team. Thomas then earned his master parachutist rating with over 400 military free fall jumps. He completed the Special Forces Combat Diver course, became an Advanced EMT and was one of 10 Americans to complete the Belgium Commando Course.

Once he exited the Army, Thomas pursued his music career and became an award-winning country music recording artist and songwriter in Nashville. He and his band, Cornbread, were featured in the movie “Sweet Home Alabama,” and his music can be heard on country stations nationwide. That wasn’t Thomas’ only opportunity to work on a Hollywood project. He also served as a military advisor for the Mel Gibson film, “We Were Soldiers.” Thomas continues to serve our troops with regular tours to Iraq and Afghanistan.

For his contributions and military service, Thomas was recognized by the President of the United States as well as Congress and was a recipient of the Bronze Star for valor. He has additionally received the American Patriot Award for his dedicated work on behalf of veterans and their families.

Out of all of his accomplishments, Thomas is most proud of his appointment as the national spokesman for the Special Operations Warrior Foundation. The organization provides education to the children of special operations personnel killed in combat or training.

“Our special operations warriors are the tip of the spear. Theirs is a dangerous and high-risk mission,” Thomas said. “Because of that, their losses are disproportionately high when compared to the rest of our military. Taking care of their kids is the least we can do. It’s what those dads would have wanted.”

This year’s district convocation will take place in the gymnasium at Tullahoma High School and begins at 8 a.m.

Please note Keni’s speech may not be recorded, audiotaped, videotaped or filmed. It may not be broadcast or streamed on the internet in whole or in part.

Hospice of the Highland Rim Receives Donation from Predators Foundation