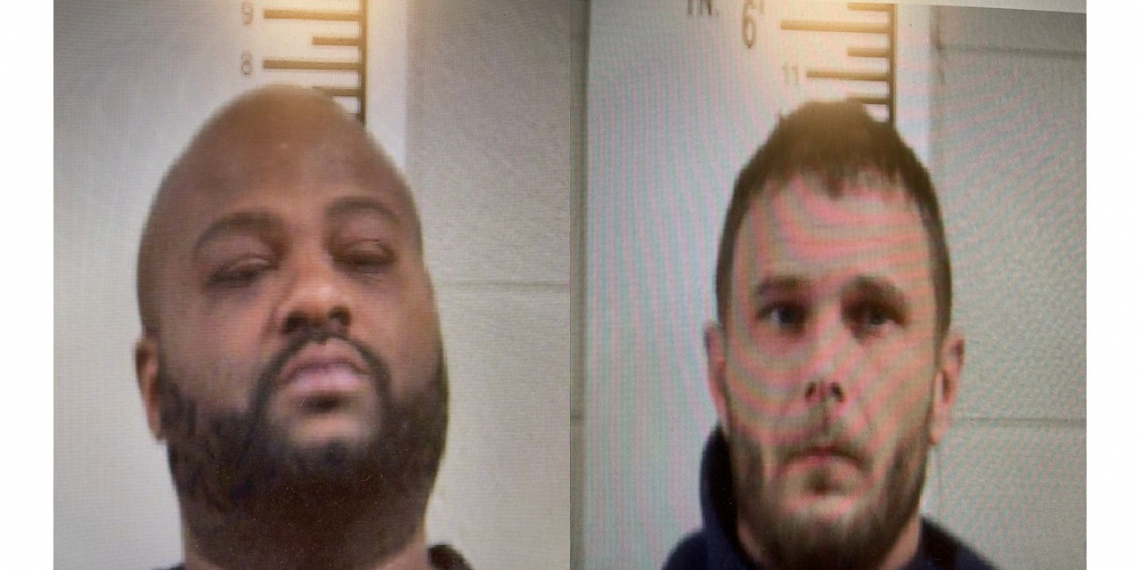 On Saturday February 5th, the Franklin County Sheriff’s Office responded to the Circle E Guest Ranch in reference to an assault.

An investigation led to two men being arrested and charged with Aggravated Assault.

Both suspects were released on a $25,000 bond and have a court date set for Monday April 25th at 8:0am in Franklin County General Sessions Court.

The victim in the case was transported to Huntsville Hospital and treated as a Level 1 trauma patient.

Tims Ford State Park Pool Will Not Reopen in 2022