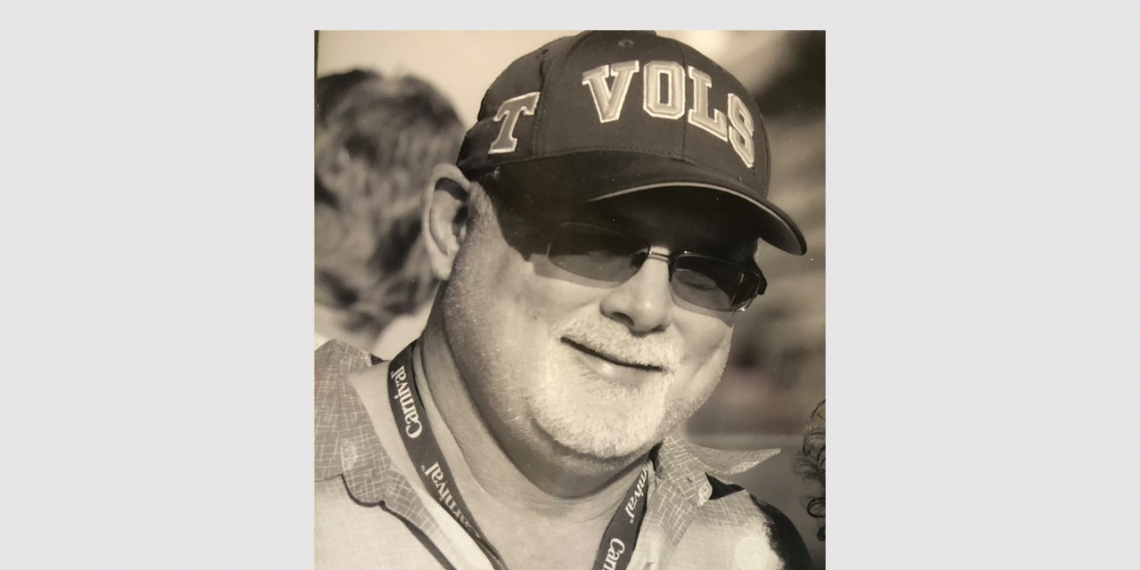 On Saturday afternoon Rooster 101.5 FM was broadcasting the district tournament baseball game between Coffee County and Shelbyville at Shelbyville when a tragedy occurred.

Umpire Gerald Tidwell collapsed on the field at the end of the 4th inning. Coffee County Head Coach David Martin told On Target News that he heard someone say, “Get the trainers.” When Martin turned around, he saw Tidwell face down on the grass in between home plate and first base.

Tidwell was also serving as principal at Warren County Middle School, a job he’s held since 2010.

Coach Martin reported back to us later in the afternoon that Tidwell had died. He was only 54. Martin said he was devastated by the news about his longtime friend.

Tidwell is a former football coach, serving in Warren, Coffee and Grundy counties.

CPR and an AED were used on Mr. Tidwell while waiting on the ambulance that arrived quickly to transport him to Vanderbilt Bedford County Hospital where he was pronounced deceased.

With the game tied at 3 it was postponed until Sunday to complete the final 3 innings. Coffee County went onto win the game and advance in the tournament. 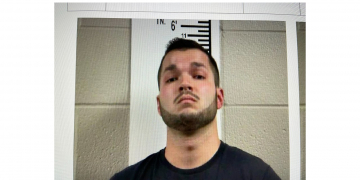