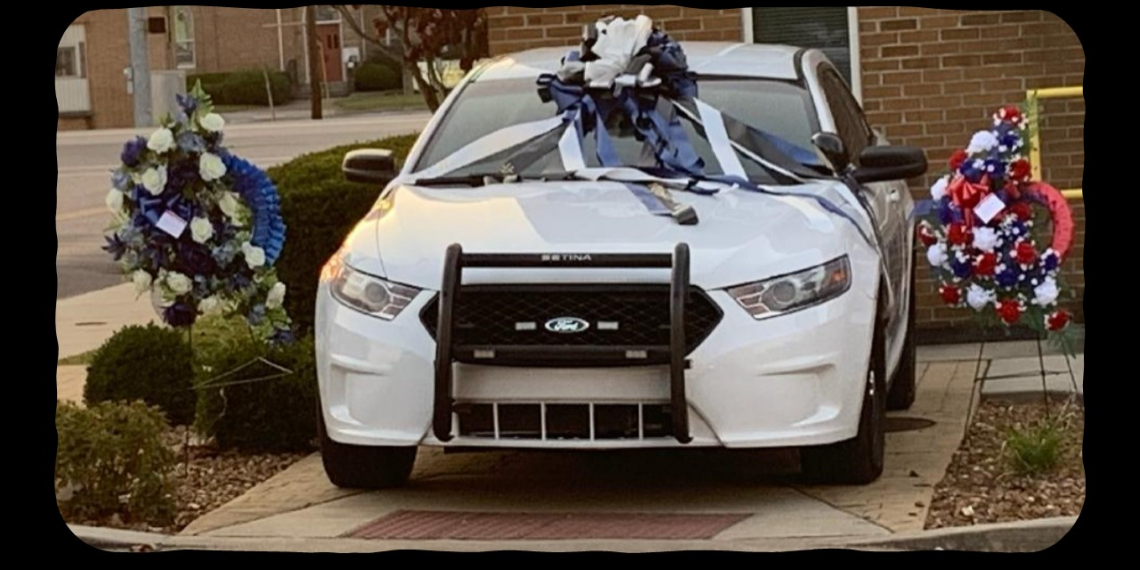 Coffee County District Attorney Craig Northcott told On Target News on Monday afternoon that the preliminary autopsy showed no foul play and no criminal charges will be filed in the case.

The 42-year-old Patterson had been with the Manchester Police department for more than 10 years.

He was married with two children.

Manchester Police Department has placed a patrol car in front of city hall as a memorial for Cpt. Chris Patterson. Anyone in the community can stop by and leave flowers, cards and other items in remembrance of Cpt. Patterson.