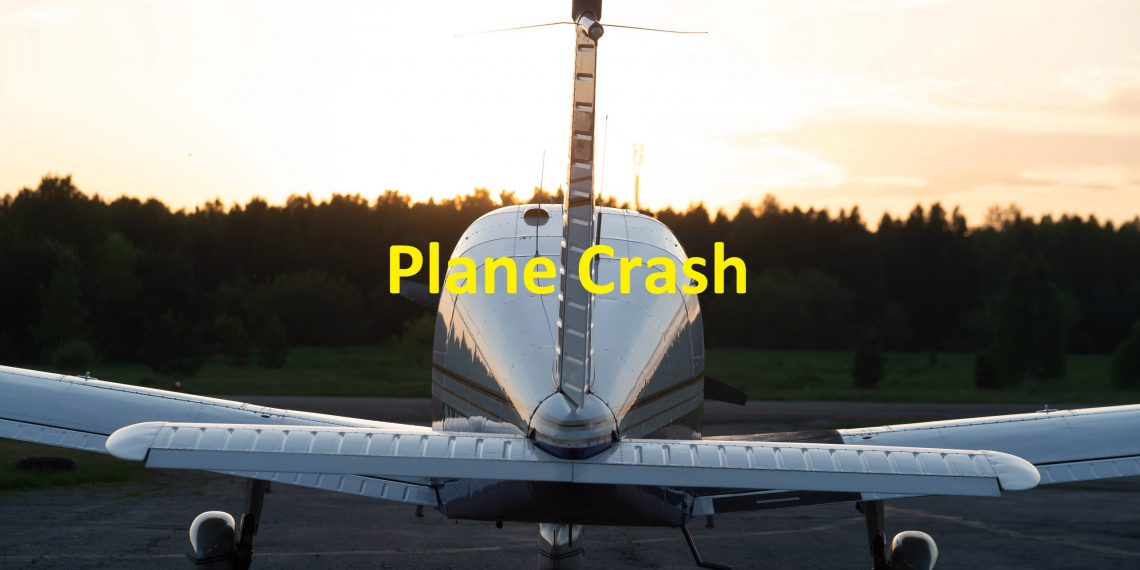 We have an update on the plane crash that took place on Tuesday in Warren County.

We first reported that two people had died, and one person was injured. We can now report that tragically the injured person has died.

We now know that the plane was leaving the Warren County Memorial Airport when for unknown reasons at this time, the aircraft immediately crashed in a farmer’s field.

The National Transportation Safety Board is leading the investigation.

Court Shutdown at Coffee County Justice Center due to COVID-19