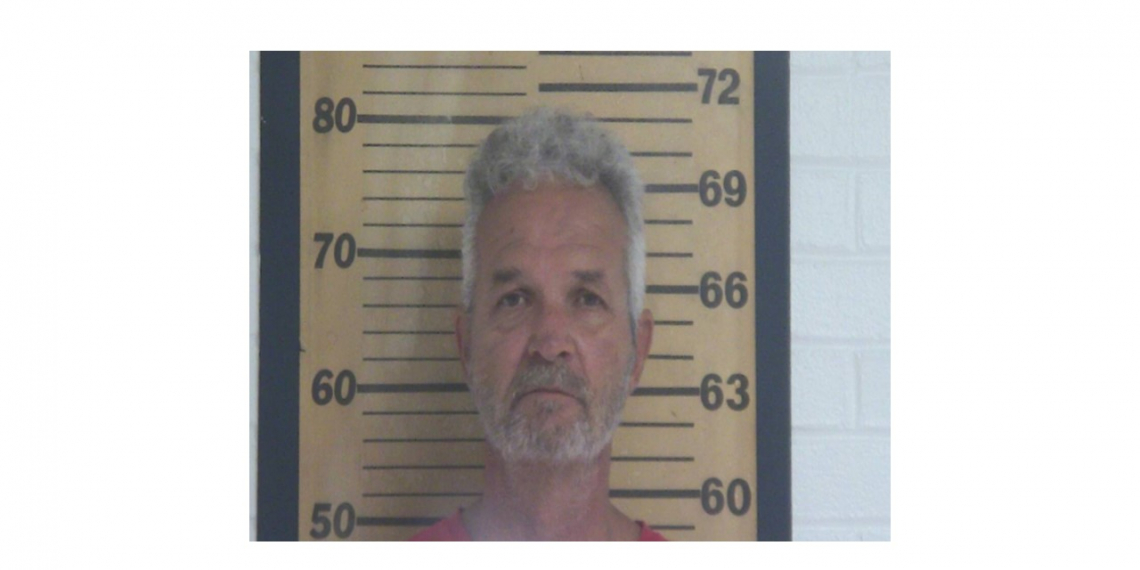 A Warren County man was recently indicted by a grand jury on multiple animal cruelty charges after an incident last October.

According to authorities in Warren County, on October 1, 2021, Ronnie Bain, 58, left five puppies on the side of the road on Spencer Road.

Two of the puppies were already deceased and another had to be euthanized.

Bain has been indicted on six counts of aggravated cruelty to animals.