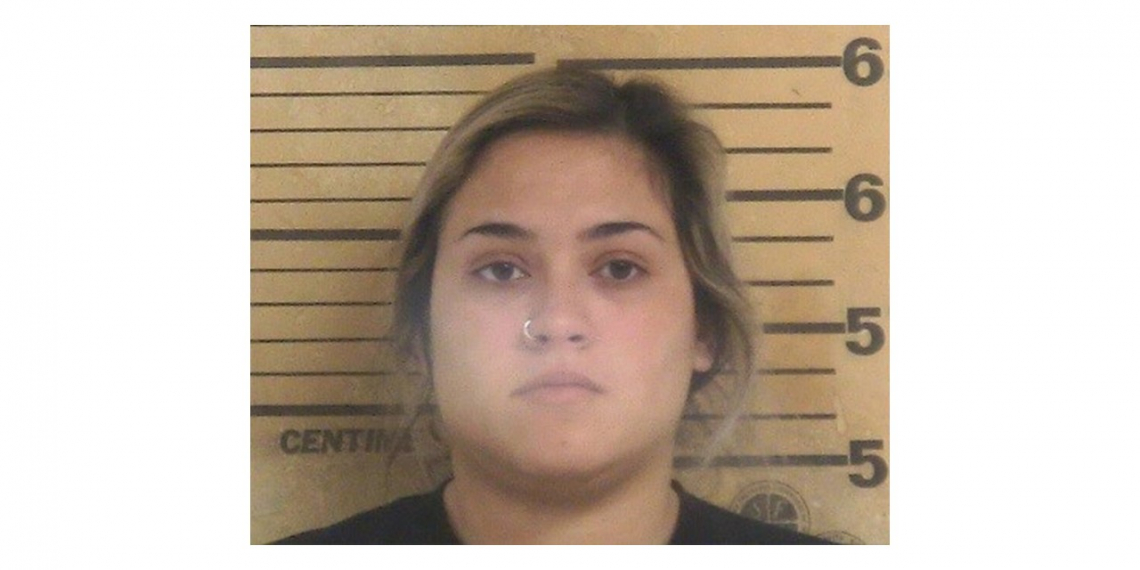 Warren County woman is charged with TennCare fraud and theft of services for allegedly reporting she had custody of her child to obtain TennCare healthcare insurance benefits.

The Office of Inspector General (OIG), in a joint effort with the Warren County Sheriff’s Office, today announced the arrest of 26-year-old Breanna Walters. Investigators allege that a family member of Walters had gained custody of the child, but Breanna continued to report the child as a dependent, causing TennCare to pay for more than $9,438 in fees and claims on Walters’ behalf.

“OIG prides itself on protecting Tennessee’s great citizens and their vital tax dollars,” Inspector General Kim Harmon said. “We will continue to pursue those attempting to take undue advantage of our Medicaid system and bring them to justice.”

Both the theft of services charge and the TennCare fraud charge are class D felonies.  The case is being prosecuted by District Attorney General Lisa S. Zavogiannis, who serves Van Buren and Warren Counties.

The OIG, which is separate from TennCare, began full operation in February 2005 and has identified and investigated more than 130,349 potential fraud cases leading to more than $9.2 million being repaid to TennCare. In the year ending June 30, 2021 total estimated cost avoidance was more than $7.5 million, according to the latest figures. TennCare’s budget is comprised of 65 percent federal funds and 35 percent state funds. To date, 3,145 people of been charged with TennCare fraud.

To access the OIG most wanted list, visit https://www.tn.gov/finance/fa-oig/fa-oig-most-wanted.html. Anyone with information about a wanted subject is urged to use the contact information on the page.

Through the OIG Cash for Tips Program established by the Legislature, Tennesseans can get cash rewards for TennCare fraud tips that lead to convictions.  Anyone can report suspected TennCare fraud by calling 1-800-433-3982, toll-free or by logging on to www.tn.gov/oig/ and following the prompts that read “Report TennCare fraud.”