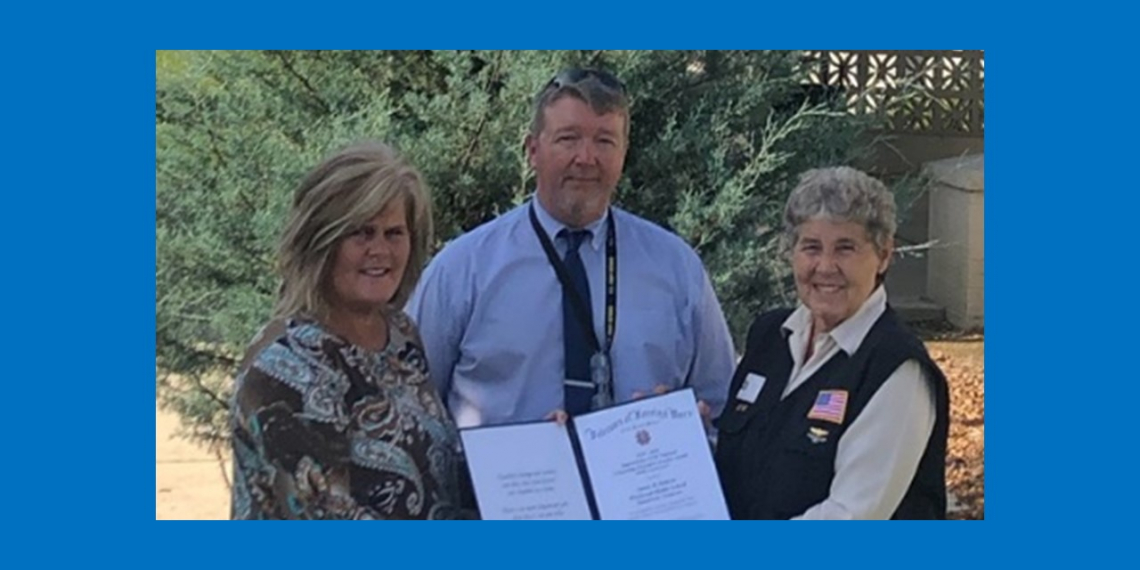 The award is given annually by the Veterans of Foreign Wars to identify and recognize America’s best educators; and recognizes those teachers who promote American history, traditions, Americanism, civic responsibility, flag etiquette and patriotism.

Dobson received this award for his vast work with the school, students and for his volunteer community service work in the promotion of these values.

Man Who Confessed to Murder Released from Jail in Warren County