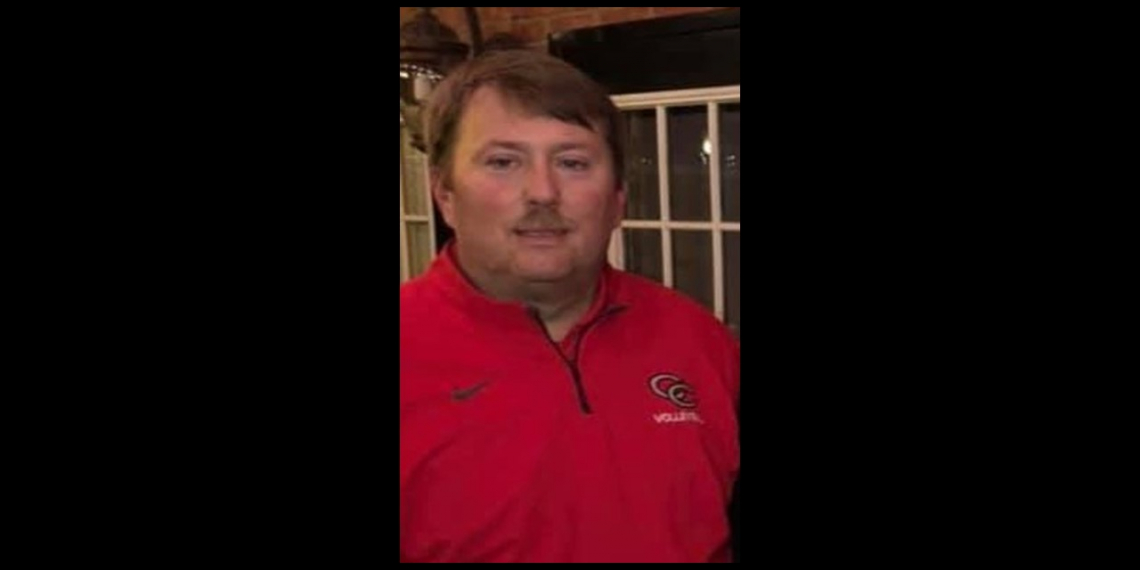 He said that Coach Taylor has significant experience as both assistant and head men’s coach here at CCCHS.

Parsley added, “There is mutual respect between Coach Taylor and our student-athletes, and his competence in coaching the game is recognized in our community and within basketball circles in the surrounding area.”

Parsley finished by saying, “We are happy to entrust leadership in our men’s basketball program to Coach Taylor as we move forward.”

Taylor Head Coach Men’s Basketball at the school from 1998-2008. He has been head coach of the volleyball team since 2008-present and will continue in that role.

Taylor takes over for Micah Williams who recently took the job as head boys’ basketball coach at Webb School.