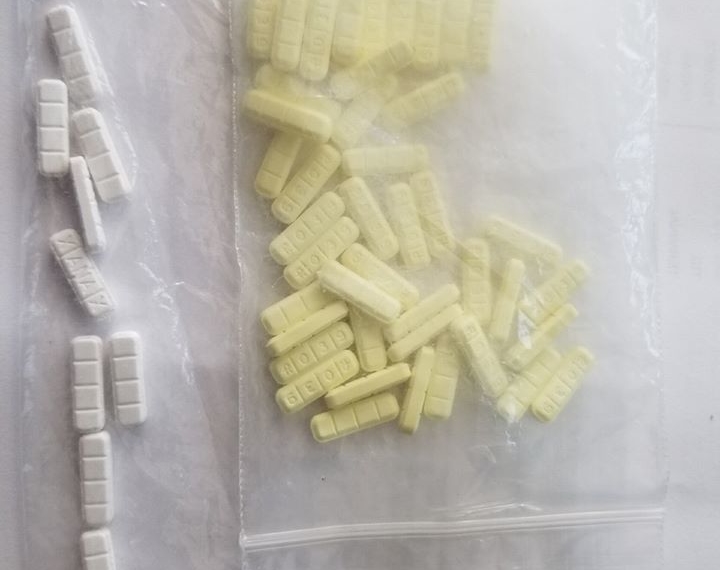 Another Drug Bust in Grundy County

Sheriff Clint Shrum says the two arrests are part of the investigation to determine the source of pills responsible for a series of overdoses and overdose deaths in April.

Lyles also has outstanding warrants in Williamson County and is also charged with unlawful possession of a weapon, drug paraphernalia, evading arrest and resisting arrest. Both are scheduled to appear in court August 13th.